Home Oregon - Roots in the Sky
Back to overviewBack

Oregon - Roots in the Sky 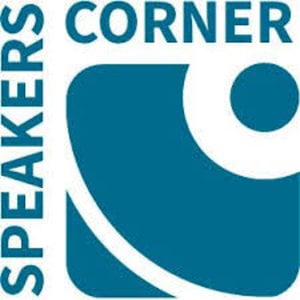 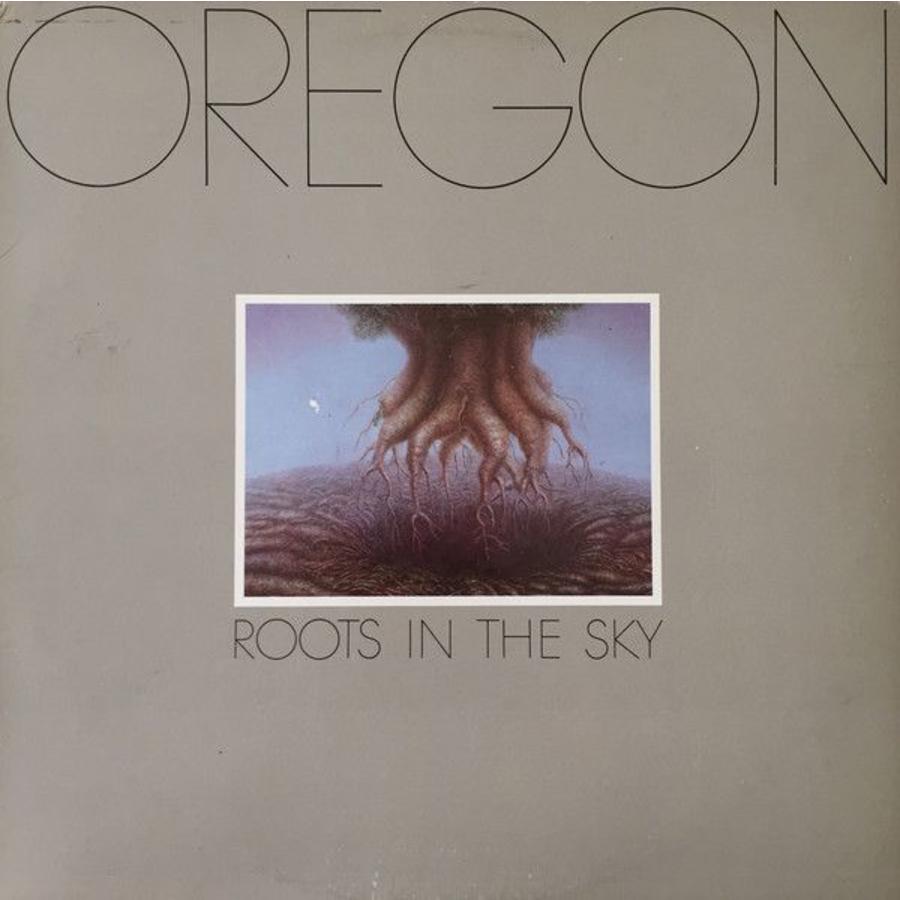 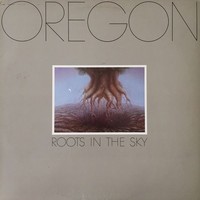 Oregon - Roots in the Sky

0 reviews
1 in stock
Delivery time Uit voorraad leverbaar
Roots in the Sky from Oregon is an audiophile record on black vinyl, 180 gram. First release on Elekrra , now on Speakers Corner.
€34,00
Share this product

Roots in the Sky by Oregon is an audiophile LP, 180 grams and a reissue of Speakers Corner. The album was originally released at the end of 1978 on the label Elektra and has been an important contribution in music between 1970 and 1980. Paul McCandless founded the band Oregon together with Collin Walcott, Ralph Towner and bassist Glen Moore. Paul is from a musical family. His mother was a pianist and his father and grandfather also played oboe and clarinet. With his parents he first learned clarinet and piano, then oboe, flute and saxophone. In short, a multi-talent. Later he concentrated on oboe.The record itself is a completely analogous production using the original master tapes and pressed onto virgin vinyl. Especially the song Vessel is very interesting for the audiophile listener. Apart from the impressive music (you keep discovering things on this album) this song gives a nice insight into the different instruments (timbres, position, setup) and a nice stage.