Home Dire Straits - Love over gold
Back to overviewBack 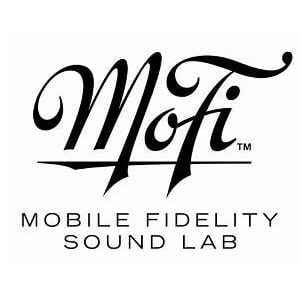 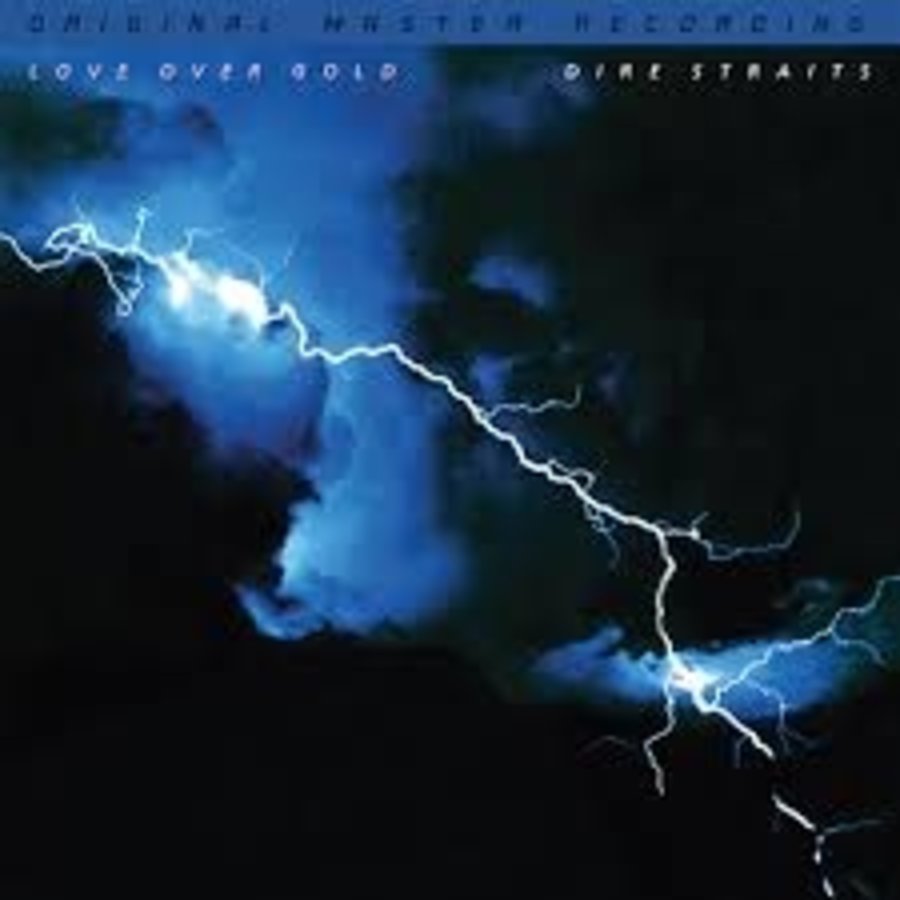 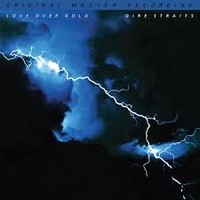 Dire Straits
The British Rock band Dire Straits, led by Mark Knopfler, was active between 1997 and 1995.
The band has released many famous songs including Sultans of Swing, Brother in arms and of course Private Investigations. In many countries they have been number 1.

Production
Love over gold from the Dire Straits has been released by Mofi on a double LP, 45 rpm, 180 grams.
The mastering was done by Krieg Wunderlich. All albums are individually numbered.

Rating
Compared to the recording from 1982, you get more dynamics, more spaciousness and more detail.
This makes Telegraph Road and Private Investigations even more impressive.
For the enthusiasts this can not be missing in the recordcase.