Home Bruut! - Zest
Back to overviewBack 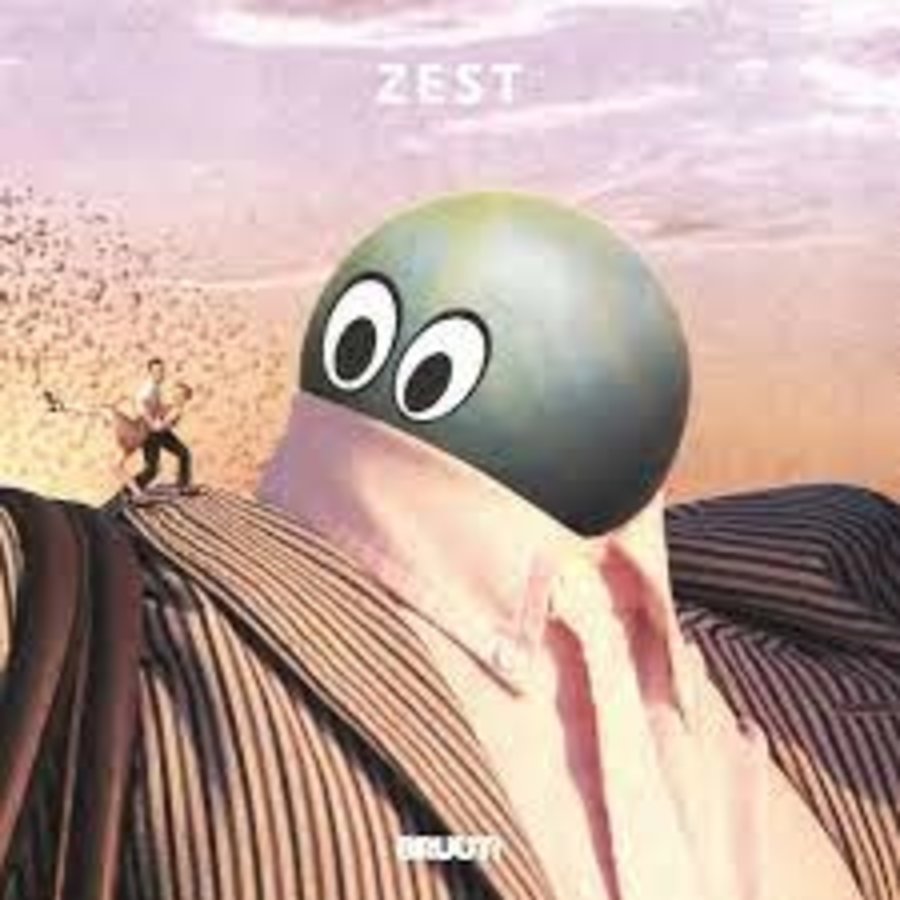 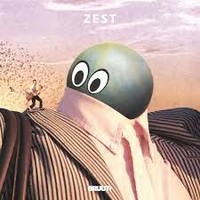 Bruut!
Bruut! is a Dutch band consisting of Maarten Hogenhuis, Folkert Oosterbeek, Thomas Rolff and Felix Schlarmann. They come from Amsterdam and describe their music as "super jazz".
I got to see them live. The presenter who announced the act described their music as "technojazz". Anyway, they make great music.

Zest
Zest is an album released in 2021 and is their sixth album since their inception in 2011.
11 wonderful songs that float between jazz and rock. I want to name a number separately.
Savio on side A. This title is of a mesmerizing beauty.

Rating
The LP was recorded in Amsterdam, at the Electric Monkey Studios, by Kasper Frenkel Frank.
The LP does not reach an audiophile level, but that should not spoil the musical fun in this case.