Home Amy Winehouse - Live at Glastonbury 2007
Back to overviewBack 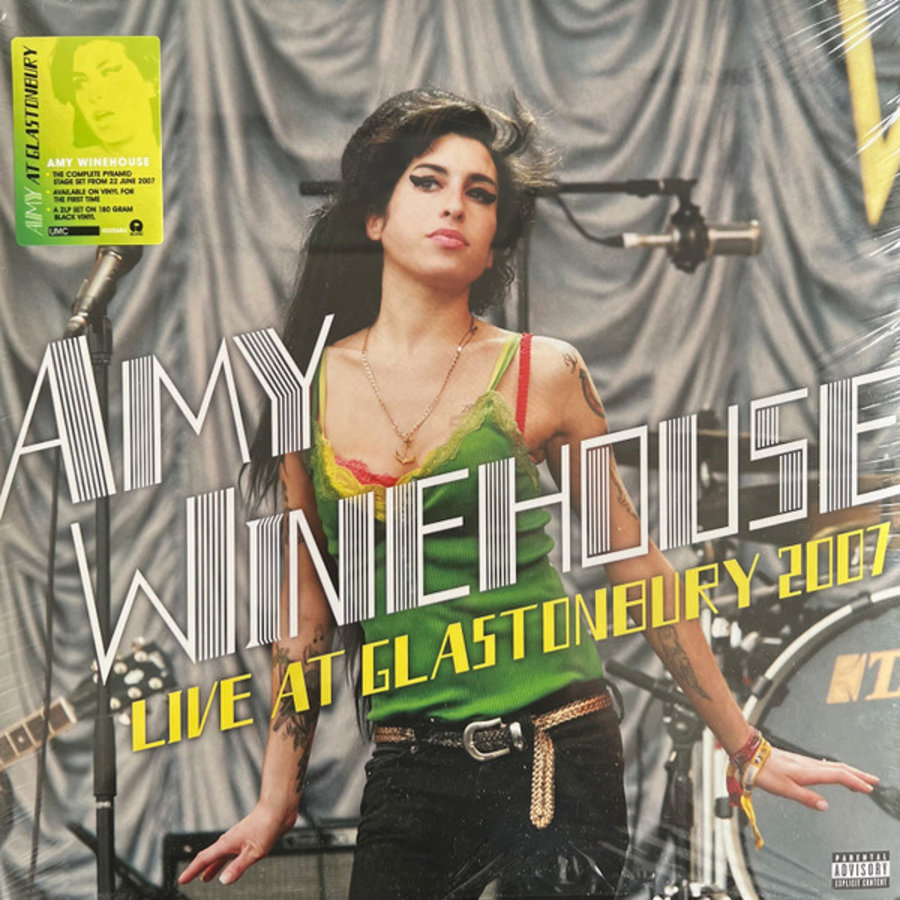 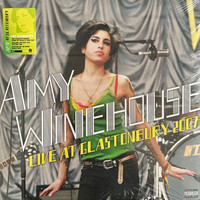 Amy Winehouse
Amy Jade Winehouse (Southgate (London), September 14, 1983 – Camden (London), was a British jazz and soul singer. One of the first British artists to win five Grammy Awards. Everyone knows her mega hits like Rehab, Back to Black, Valerie Winehouse was often negatively in the news because of her alcohol and drug addiction.She passed away much too young on July 23, 2011. Just before I could hear her live, she was admitted for her addiction and the concert was cancelled.

Live at Glastonbury 2007
Glastonbury Festival is a Open Air Festival near Pilton, England. The first version of is 1970 and has been re-organized most years since. Amy frequently went to this festival. In 2007 she was on the Pyramid stage on Friday. This double LP contains the complete "stage set" including Rehab, Me & Mr Jones, Back to Black, Valerie.

Rating
Not an audiophile recording, but then it is not allowed and not necessary with Amy. Every title is amazing with her soulful voice that has often been compared to Sara Vaughan and Macy Gray. Sadly, Amy is no more but enjoys her amazing performance.