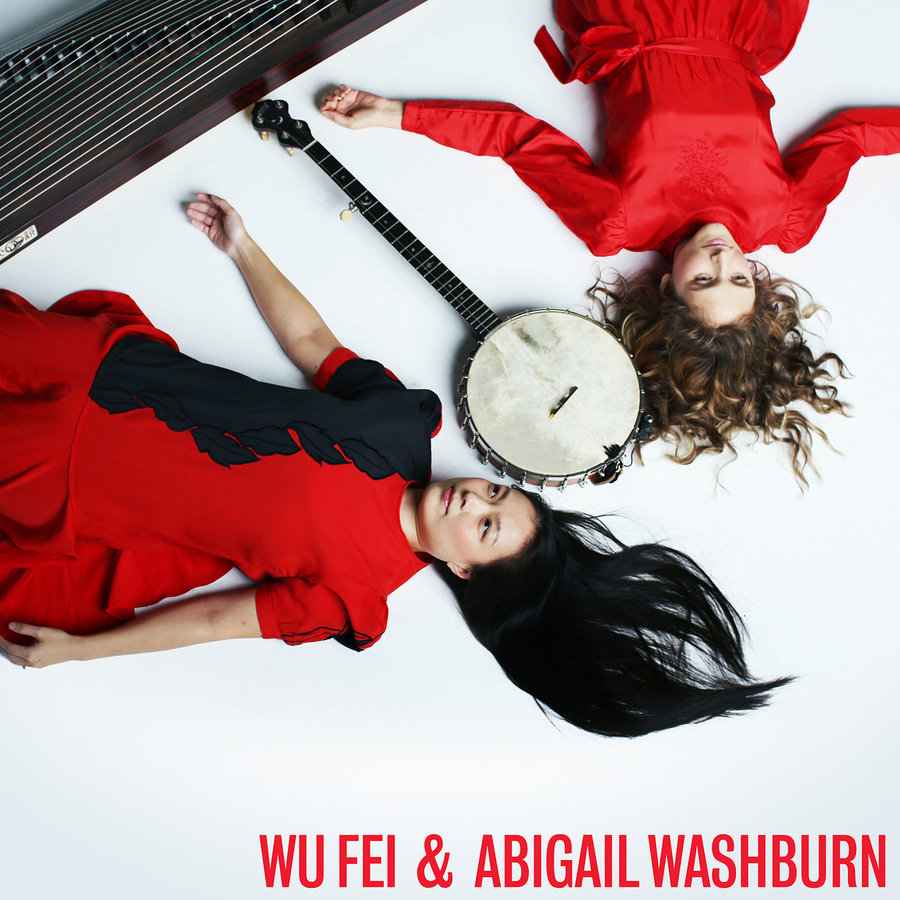 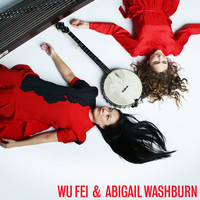 Wu Fei & Abigail Washburn
Wu Fei grew up in Beijing and Abigail Washburn in Evenston, Illinois. Wu Fei plays the guzheng (a 21-string instrument from the zither family) and Abigail came into contact with the banjo in the last year of her studies. Their roads crossed in a small Colorado town where they played American and Chinese folk songs. From that moment on they were friends with this LP as a result.

Review
The LP was produced by Béla Fleck, Abigail's husband, and recorded at Sanctuary Studios. Smithsonian Folkway Recordings is a nonprofit record label with the goal of recording music from all over the world. The LP has sufficient detailing and is neatly recorded.