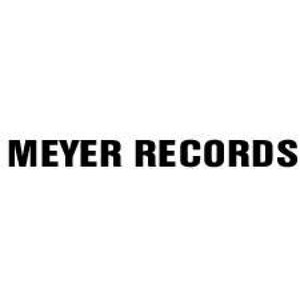 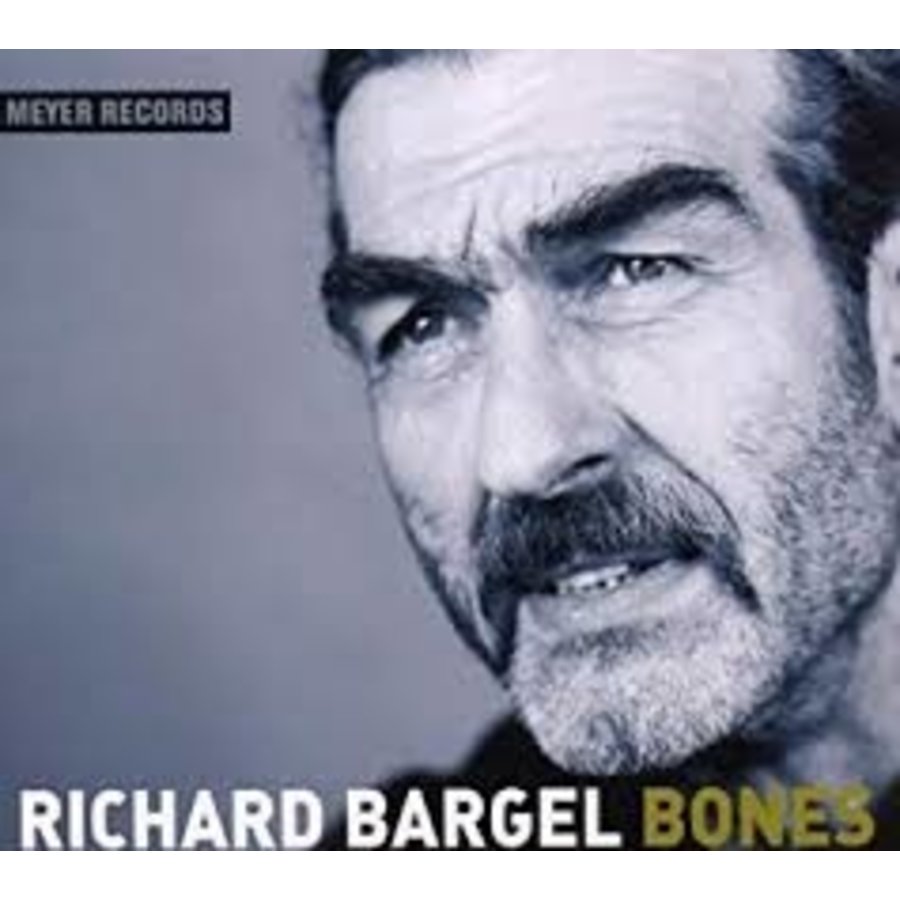 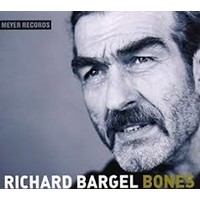 0 reviews
1 in stock
Bones from Richard Bargel is an audiophile LP, 180 gram, DMM
€42,00
Share this product

Richard Bargel
With his deep dark voice and slide guitar, the German Blues singer Richard Bargel has since become an established name within the Blues. He has several prizes to his name and many people and know how to put the goose bumps on their skin. He is innovative and knows how to make exciting Blues.

Production
Bones is a re-release of a previously released LP. The mix and mastering come from Wolfgang Feder from Tonstudio Feder. This version has been edited by Günter Pauler who is responsible for the Direct Metal Mastering. Pressed at Optimal and issued on 180 grams of heavy vinyl.

Rating
Unfortunately we don't have the earlier version for comparison but this LP sounds like Richard Bargel on Blue Steel. Nicely recorded guitar and the raw, dark voice of Richard Bargel. An excellent pressing that more than deserves its title "audiophile".

Blue Steel by Richard Bargel is an audiophile LP, 180 grams, DMM, a nice piece of blues. 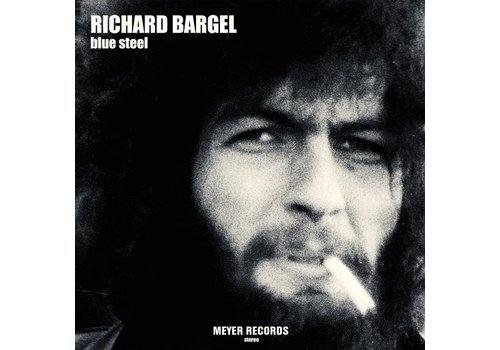 Folksongs from a non-existing land by Roland van Campenhout is an audiophile record , 180 gram 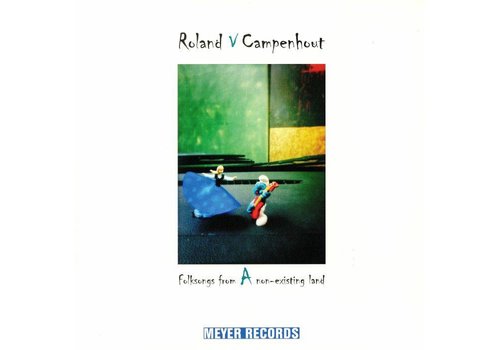