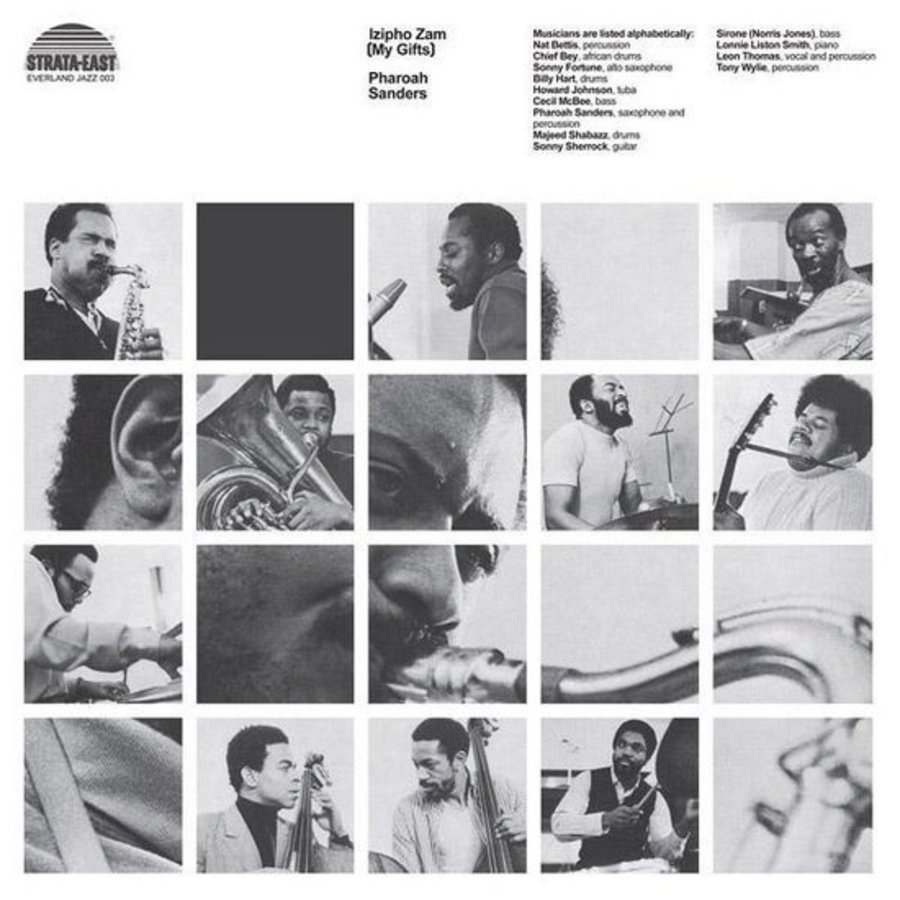 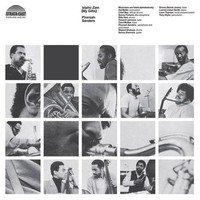 Pharoah Sanders
Pharoah Sanders, born on October 13, 1940 in Little Rock, Arkansas as Farrell Sanders, was an American jazz saxophonist. He passed away in September 2022 at the age of 81. Sanders is very much influenced by John Coltrane. Rhythm and blues in the early years and free jazz in his later years. In 1994 Sanders travels to Morocco to record with Gnawa master Maleem Mahmoud Ghania.

Izipho Zam
This LP released by Strata-East contains 3 songs. In addition to the title Izipho Zam, which lasts more than 28 minutes, there are two more songs on it. This LP was recorded in 1969 but only released in 1973. Pharoah Sanders plays here with a large ensemble. It is Sanders' third LP and entirely in the free jazz style.

Rating
In terms of pressing and sound, this LP just doesn't reach the level to be allowed to carry the predicate "reference quality", but it is very good. Nice spatial recording and all instruments are easy to follow. 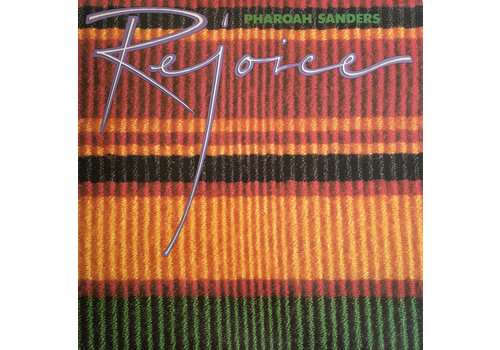 Pharoah Sanders - Rejoice
Rejoice from Pharoah Sanders, 180 gram, double LP
€56,00
More info
By using our website, you agree to the usage of cookies to help us make this website better. Hide this message More on cookies »