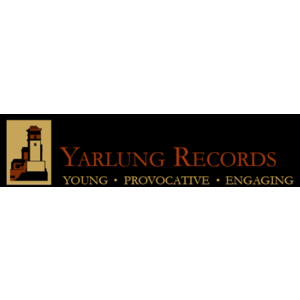 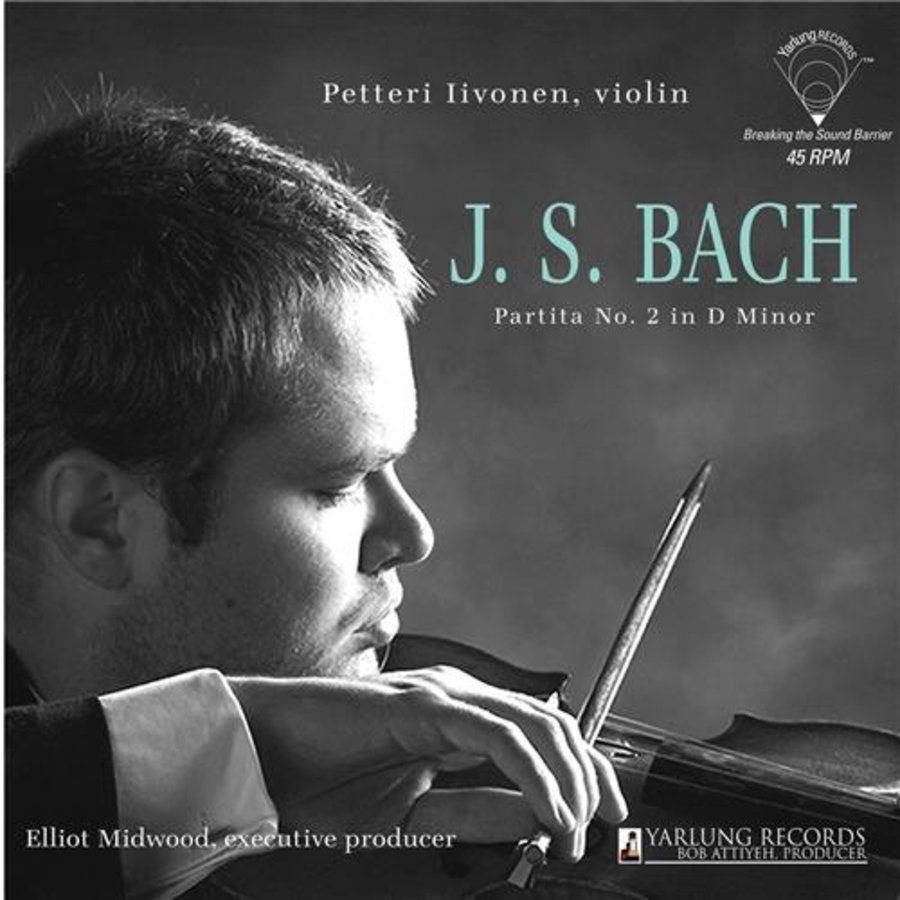 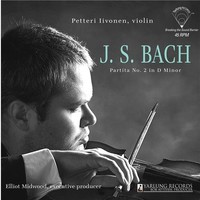 Petteri Iivonen
Petteri Iivonen is a Finnish violinist. He was born on August 14, 1987. Petteri made his debut with Yarlung Records in 2009.

Partita no. 2 in D minor, J.S. Bach
This partita was written by Bach between 1717 and 1720 when Bach was conductor. It is seen as a difficult piece in which the first parts Allemande, Coyrante, Sarabande and Gigue are seen as the introduction to the monumental Ciaccona. 60 variations on a theme. It is suggested that Bach wrote this for his wife Maria Barbara Bach, who died in 1720. Petteri's interpretation is great. He plays on a Ferdinandus Gaglio from 1767.

Rating
Yarlung Records always deliver great recordings. Also with this partita on 180 grams, 45 rpm LP.
The violin was recorded with an Austrian AKG C-24 stereo microphone with an original brass CK 12 shell. Obviously amplified with Midwood tube amplifier (producer Elliot Midwood) and put on Agfa 468 tape. The signal path is made as short as possible. 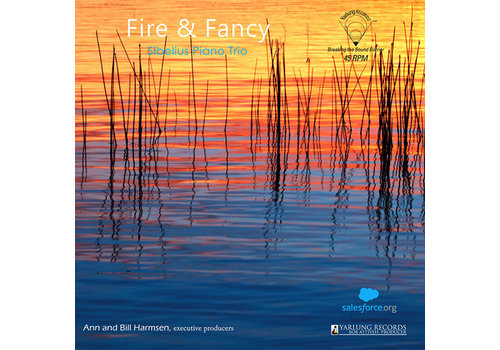 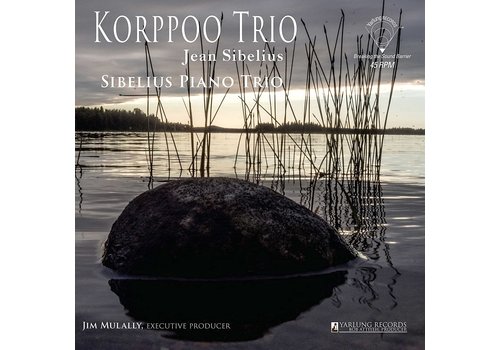 Sebelius Trio - Korppoo Trio Jean Sebelius
Korppoo Trios from Jean Sebelius, Sebelius Trio, 180 gram, 4...
€39,00
More info
By using our website, you agree to the usage of cookies to help us make this website better. Hide this message More on cookies »