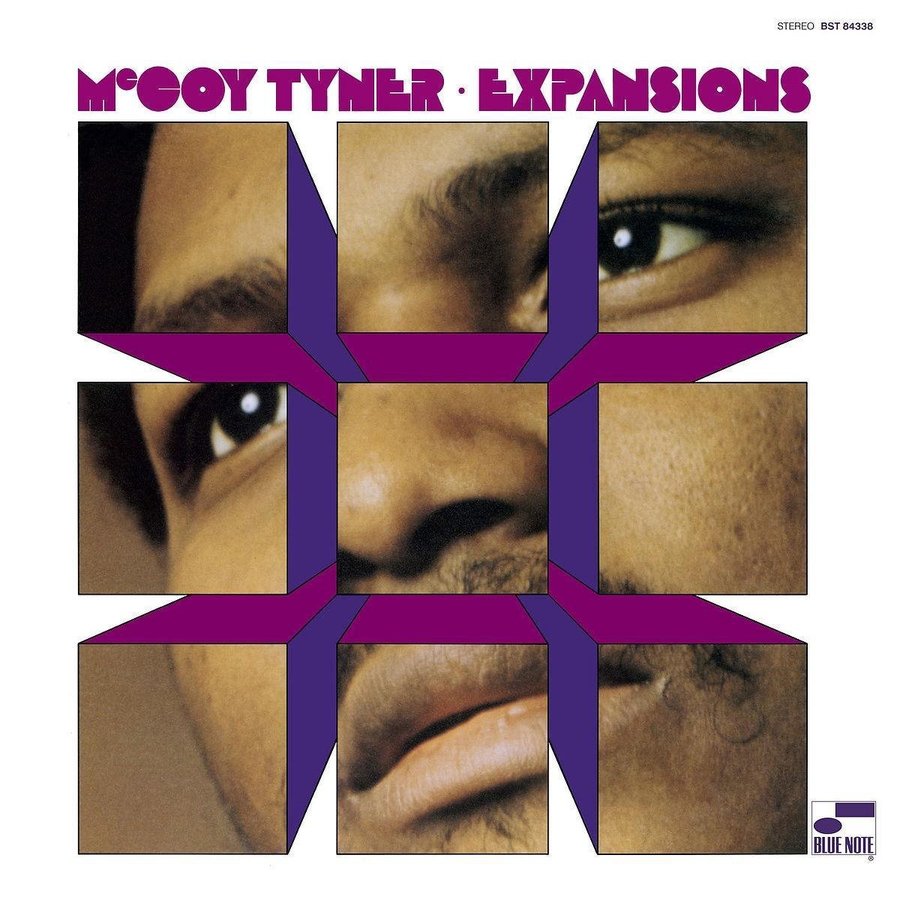 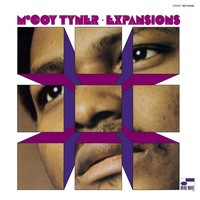 McCoy Tyner
Alfred McCoy Tyner, born in Philadelphia, Pennsylvania on December 11, 1938, McCoy Tyner passed away on March 6, 2020. He was an American jazz pianist. He is best known for his work for The John Coltrane Quartet. The whole family was musical. Tyner started playing the piano when he was 13.

Expansions
Expansions was first released in 1968. This Blue Note reissue is based on the original analog master tapes. Recorded by Rudy van Gelder. The mastering comes from Kevin Gray. This LP contains 5 tracks partly composed by Tyner.

Rating
As we would expect from Bleu Note, Kevin Gray, and RTI, this is a solid audiophile release.
Sufficient stage and detail. 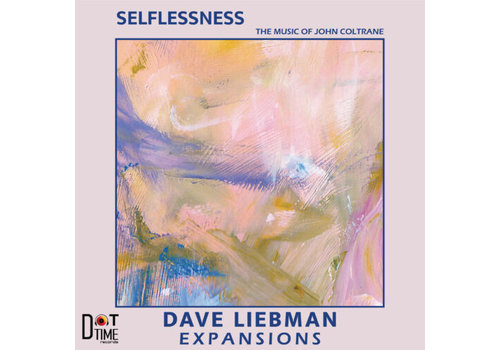 Dave Liebman - Expansions
Expansions from Dave Liebman, 180 gram, limited
€46,00
More info
By using our website, you agree to the usage of cookies to help us make this website better. Hide this message More on cookies »