Home Marianne Faithfull - Songs of innocence and experience
Back to overviewBack 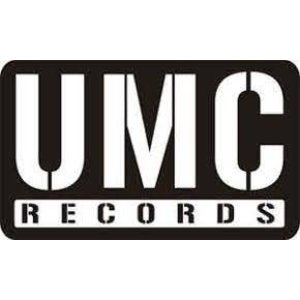 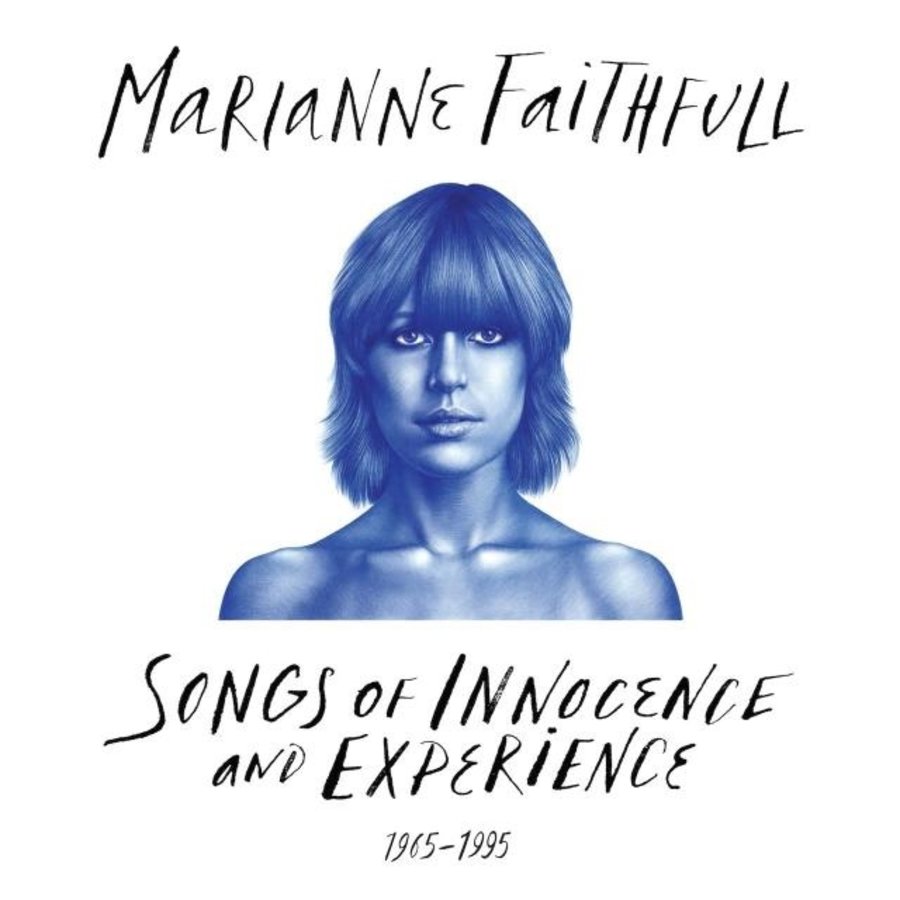 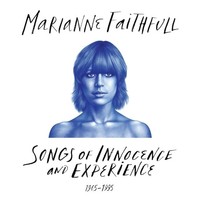 Marianne Faithful
Born Marianne Evelyn Gabriel Faithfull on December 29, 1946, is an English singer and actress.
She became known for her hit "As Tears Go By". At the age of 17 she got a record deal during a party in London (a Rolling Stone party). From 1966 to 1970 she had a stormy relationship with Mick Jagger. In addition, her film roles also brought success that was quickly overshadowed by drug use. At the time, she was homeless and suffered from anorexia. Her comeback came in 1979 with the album "Broken English".

Songs of innocence and experience
This double LP contains work by Marianne from 1965 to 1995. Partly recordings released on the Decca label and partly recordings released on Island Records. In addition (for the fans) a large number of titles that have not been released (on vinyl) before.
In addition, this overview shows a few things. Marianne's changing voice and the fact that she continued to develop.

Rating
Recordings released over a period of 30 years. Partly on Decca, partly on Island Records.
Overall the quality is quite good. The information provided is perfect. Photos of all LPs containing the recordings, explanation of years, releases, etc.
Two titles alone are worth this entire double LP, "Yesterday" sung live and "The calm before the storm" which has never been released before.

Side B
1. Is this what I gt for loving you
2. Something better
3. Sister morphine
4. It's all over now baby
5. The ballad of Lucy Jordan
6. What's the hurry