Home Lianne Hall - The Caretaker
Back to overviewBack 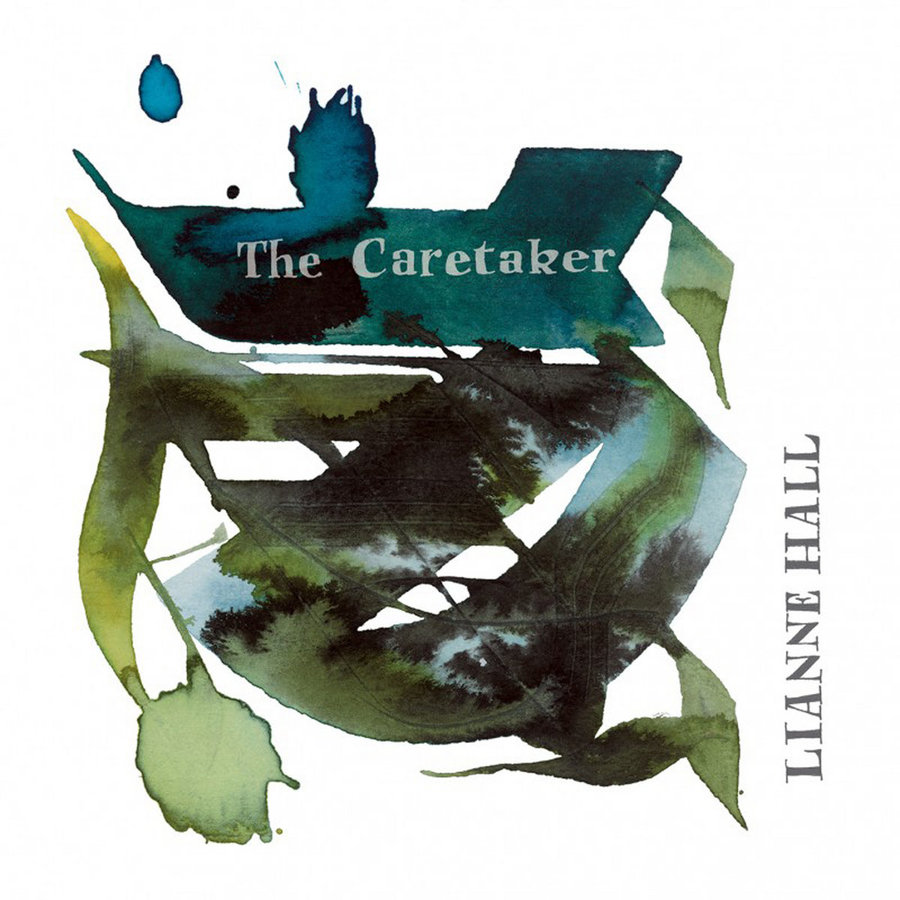 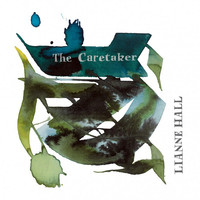 Lianne Hall
Lianne Hall is an English Folk singer. In the late nineties she was part of the punk band "Witchknot".

The Caretaker
The Caretaker is Guy Sternberg's first production, recorded in the LowSwing studios in Berlin.
It was recorded live on tape in the summer of 2015. The LP contains 10 songs, 1 of which is instrumental.