Home Joni Mitchell - Live at Carnegie Hall 1969
Back to overviewBack 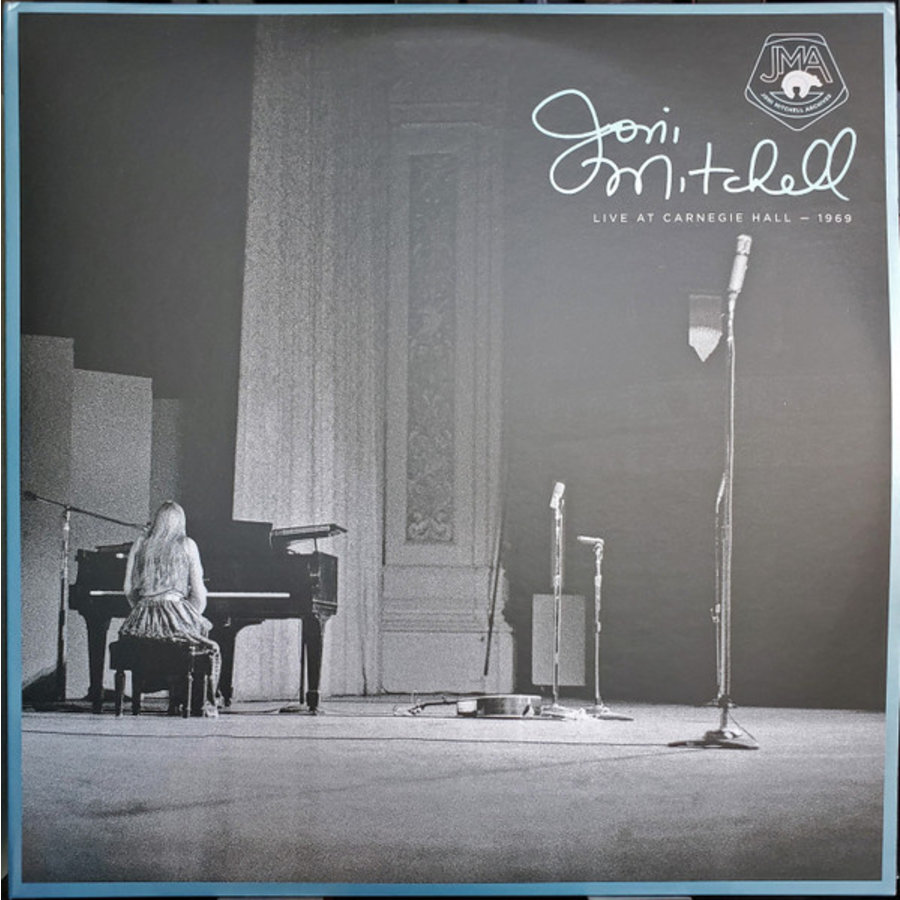 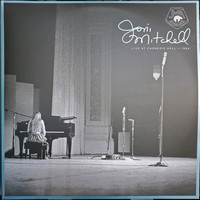 Joni Mitchell
Joni Mitchell, born Roberta Joan Anderson in Fort Macleod on November 7, 1943, is a Canadian singer-songwriter. Mitchell took piano lessons when she was seven, and when she was nine in the hospital due to polio, she started singing for her fellow patients. She taught herself to play the guitar and ukulele. It was not until 1993 that it became known that Joni had a daughter that she gave up for adoption. The song Little Green refers to that.

Live at Carnegie Hall 1969
Joni's first performance on a big stage. Joni was nervous about this performance because it was a significant moment for her career. Especially for this occasion, she had bought a vintage dress in a store that cost her 8 dollars.

Rating
You get an insight into the heart of Joni captured before a live audience in 19 beautiful songs in which Joni accompanies himself on piano and guitar. Excellent recording that nicely shows that the acoustics of the Carnegie Hall lend themselves perfectly to something as fragile as a singer with a guitar.

Side 2
1. Blue boy
2. My American skirt
3. The fiddle and the drum
4. Spoony's wonderful adventure
5. Both sides now