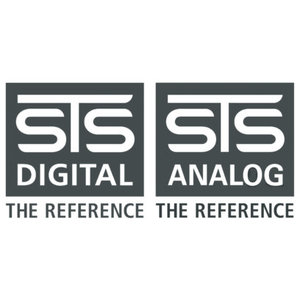 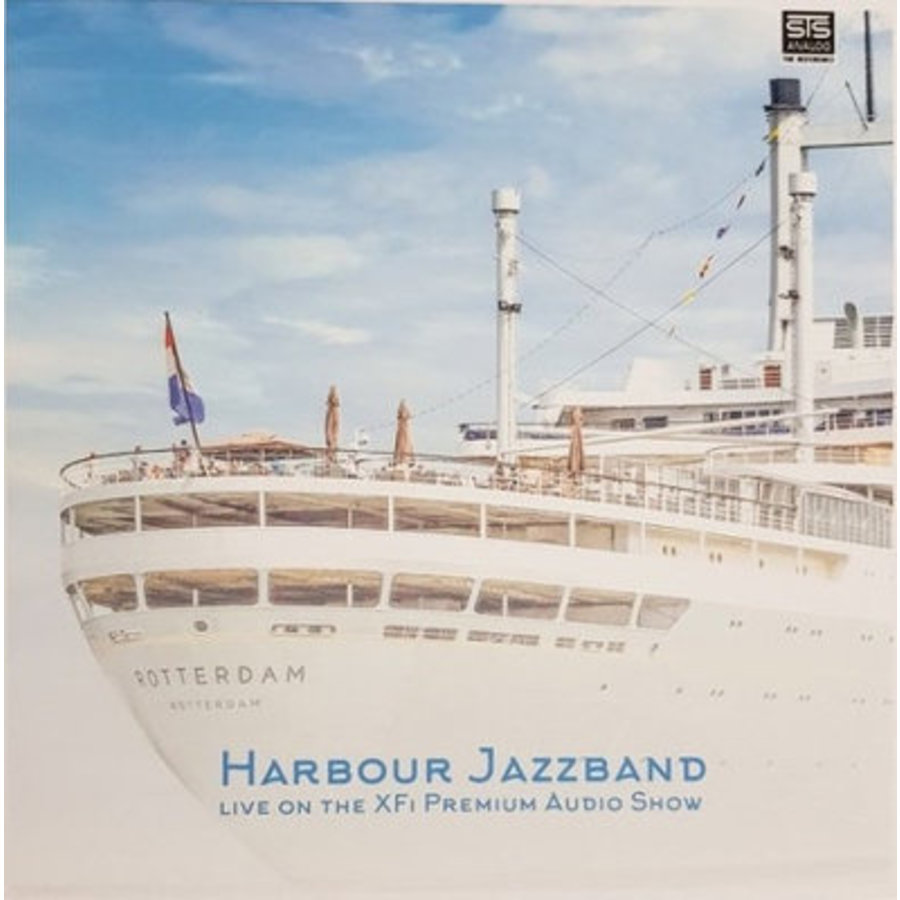 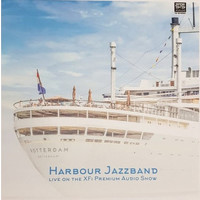 Harbor Jazz band
Founded in November 1956 in Rotterdam, The Netherlands. For over 60 years, this band has been playing traditional Jazz music from Armstrong, Gershwin, Ellington, Burnett, Basie and Miller.

Live on the XFi Premium Audio Show
The XFi Audio Show in Veldhoven, the Netherlands is an annual phenomenon where a few thousand audiophiles marvel at new sound equipment, unknown music and of course vinyl.
This recording of Fritz de With from STS Analog was recorded live on October 1, 2017.
10 well-known titles, a few of which have been new arranged by Menno Daams and Robert Veen.
All this under the inspiring leadership of Trombone player Flip Robers.

Rating
Live is always more fun than a studio recording because it just gives that feeling that you are there.
Solid recording that allows the various instruments to be followed sufficiently individually. Nice broad stage.
The cutting is provided by Gunther Pauler and the whole is pressed at Optimal in Germany.

Side B
1. Somebody loves me
2. Keepin' out of mischief now
3. Potato head blues
4. Wherever there's love

All times bigband - The Crimson Investigation

The Crimson Investigation from All times bigband, 180 gram, DMM 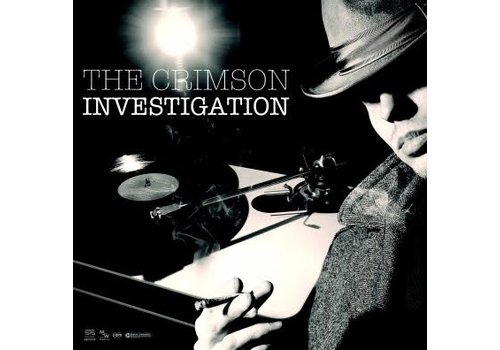