Diana Krall - The girl in the other room 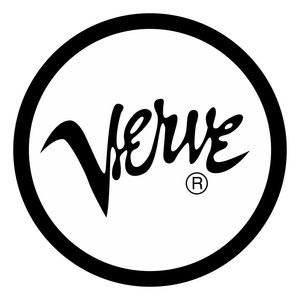 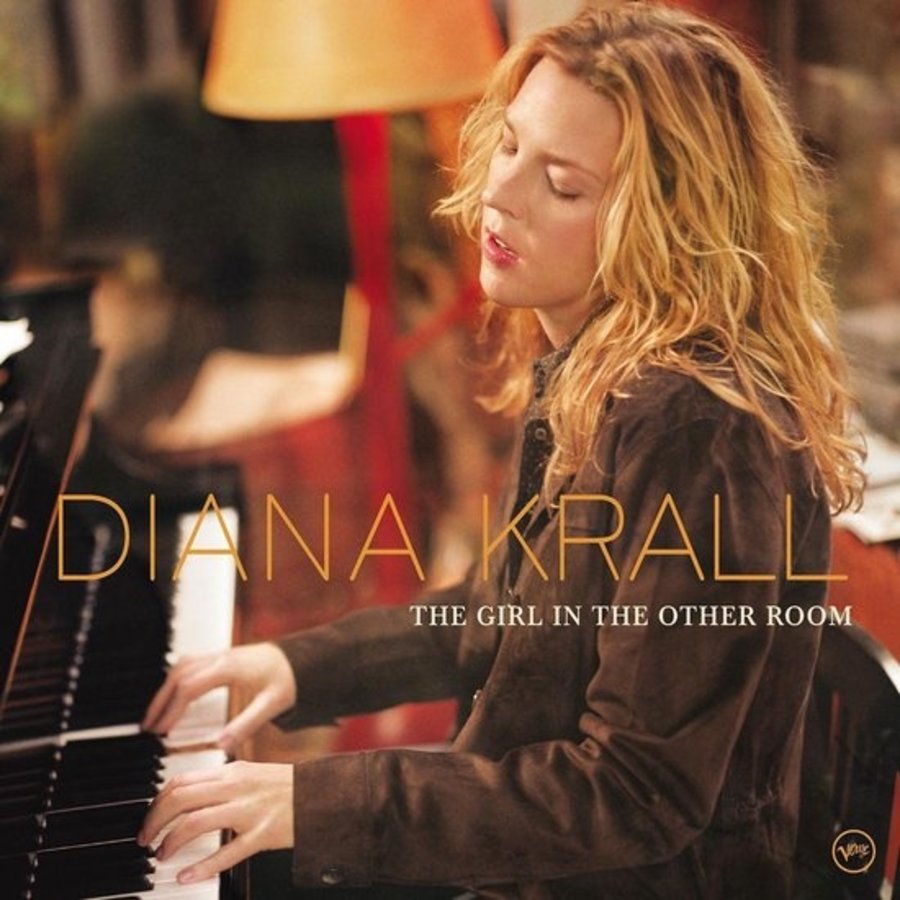 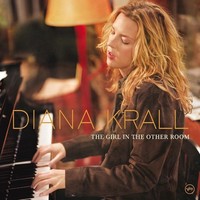 Diana Krall - The girl in the other room

0 reviews
1 in stock
Delivery time Uit voorraad leverbaar
The girl in the other room from Diana Krall, double LP, 180 gram
€28,80
Share this product

Diana Krall
Diana Jean Krall is a Canadian Jazz pianist born on November 16, 1964. In 2000 she toured with Tony Bennet and in 2003 she started a relationship with Elvis Costello. Diana performed many covers, but her collaboration with Costello resulted in The girl in the other room, among others. I have witnessed Diana live several times. She has a very recognizable voice and way of playing the piano.

The girl in the other room
This edition of Verve hardly needs any introduction among audiophiles. At all the fairs we visited, one of the numbers from side A was played almost by default. First released in 2004 and re-released in 2014. Besides Diana on piano and vocals other greats like Anthony Wilson on guitar and Jeff Hamilton on drums.

Review
Many audiophiles have this LP in their closet. Because of the stage and the details of the percussion.
In addition, it is wonderful Jazz and Krall has a lot of fans including the undersigned. Not a bad word about Diana Krall. Her performance in orange shirts is legendary when the Dutch national team played the final against Spain during her concert in 2010 and she indicated that she understood that everyone wanted to follow that on their phone.