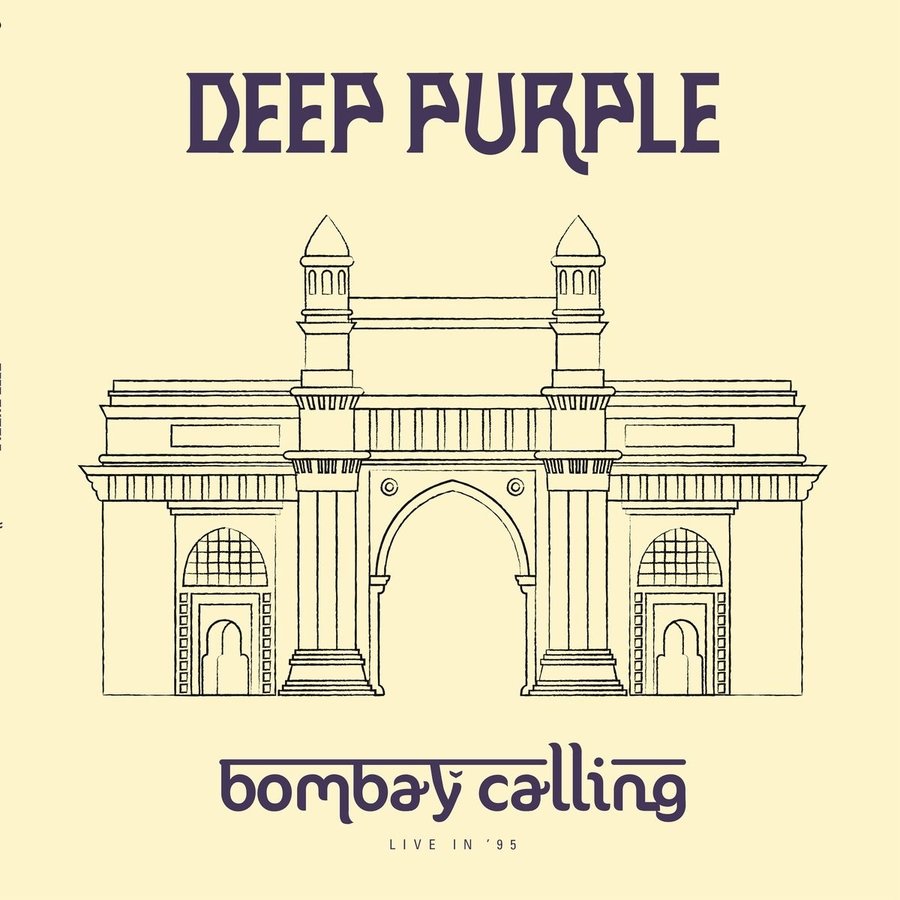 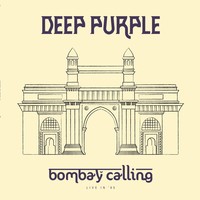 Deep Purple
Deep Purple needs no introduction for most of us. The British hard rock band has sold more than 150 million albums. Deep Purple is one of the first representatives of hard rock and burgeoning heavy metal. Their most famous songs include Smoke on the Water, Child in Time, Highway Star and Black Night. The band has had different line-ups over the years and was not active between 1976 and 1984. The band has been active again since 1984.

Bombay Calling
Bombay Calling is the live concert that Deep Purple gave in 1995 in Bombay, India. It is the first concert in which Ritchie Blackmore has been replaced by Steve More. Naturally, classics such as "Child in time", "Black Night", "Smoke on the water" pass by at such a concert.
A total of 16 titles on three LPs.

Rating
Live recordings are tricky, rock recordings usually don't excel from an audiophile point of view. This triple LP scores quite well on these two points. Apart from that, it's about the music, I hear the non-audiophiles say. That certainly applies to this release. The recorded versions of Child in time, When a blind man cries are wonderful.

Side B
1. Woman from Tokyo
2. Purpendicular Waltz
3. When a blind man cries

Side F
1. Highway star
2. Smoke on the water