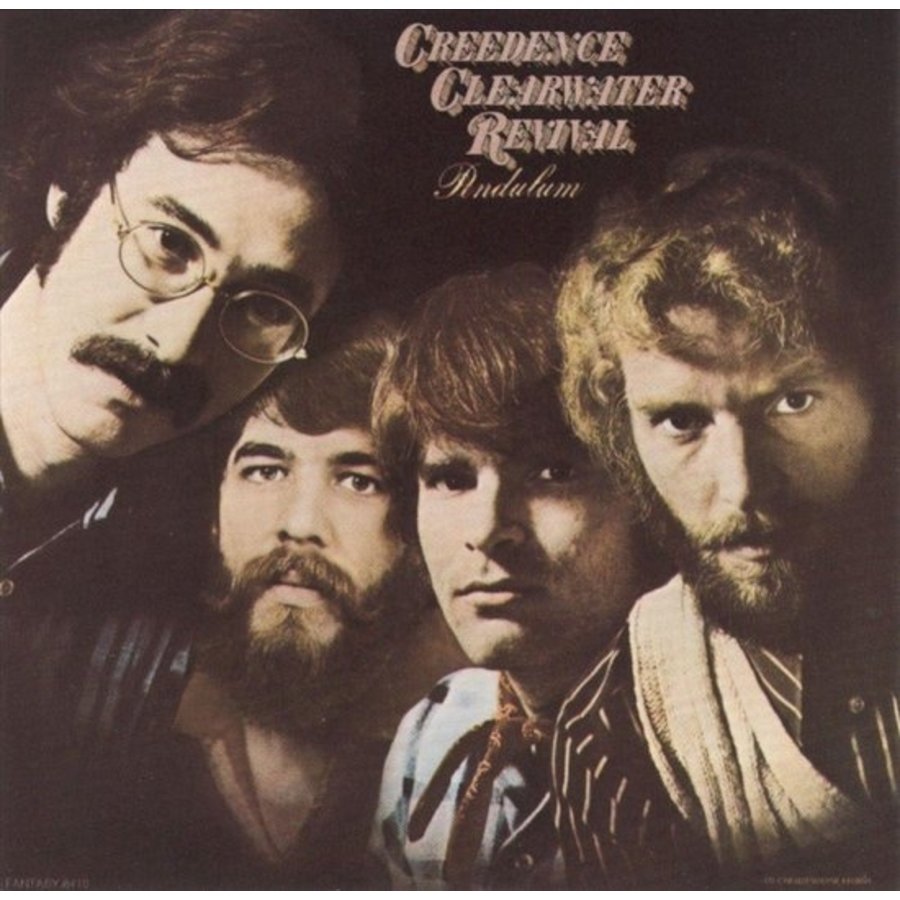 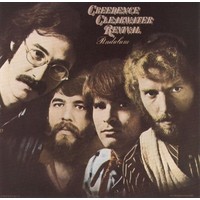 Pendulum
Pendulum contains 10 titles and had its first release in 1970. It was the second release this year. Timeless hits like "Have you ever seen the rain" and "Hey tonight" can be heard on this LP.