Home Carol Kidd - Both sides now
Back to overviewBack 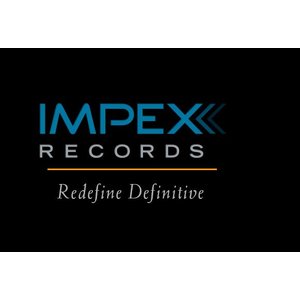 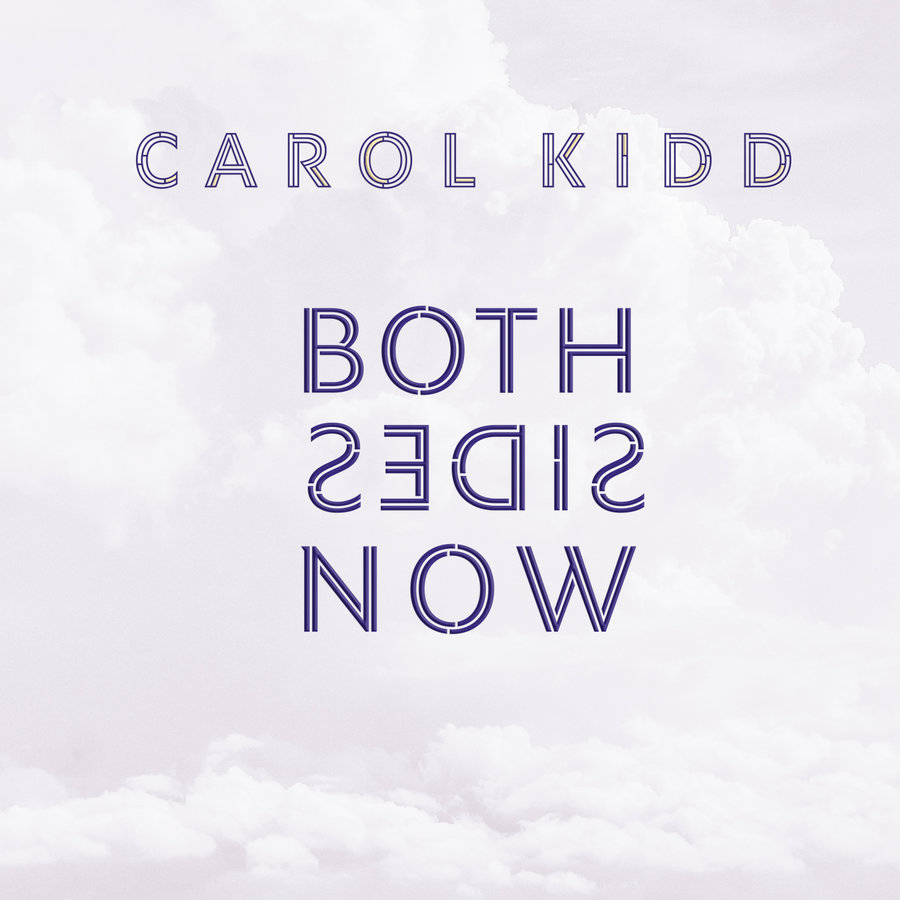 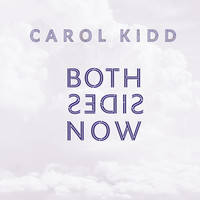 Carol Kidd
Carol Kidd was born on October 19, 1945 in Glasgow, Scotland. Around the 1970s she became more famous, but as a jazz singer she never really reached the general public.
Her album The Night We Called It a Day, which she released in 1990, has won several awards.

Review
As we can expect from Impex Records, this is an excellent audiophile recording. Only 3,000 of these were pressed. The mastering for vinyl was done by Kevin Gray.
Detail, correct placement and format of vocals and instruments.