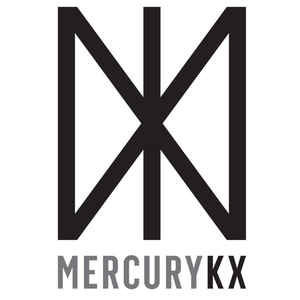 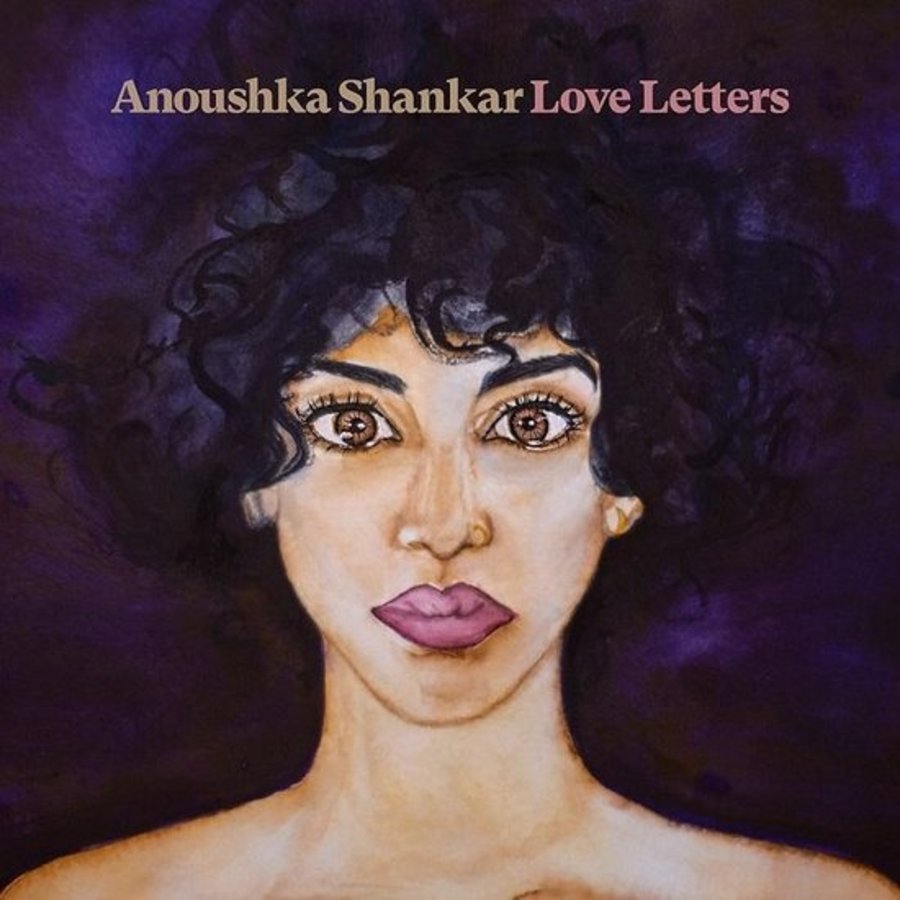 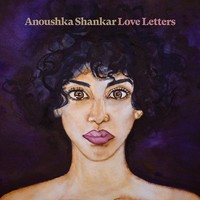 Anoushka Shankar
Indian Anoushka Shankar is a sitar player and composer. The daughter of Ravi Shankar and the half sister of Norah Jones. She grew up partly in London and Delhi. De was born on June 9, 1981.

Love letters
A surprising album where the songs composed by Anoushka Shankar show a combination of vocals accompanied by the sitar player Anoushka. Personally, I find the song Bright Eyes the most impressive. Partly due to the vocals of Alev Lenz, a German-Turkish singer-songwriter and producer.

Rating
Sufficient detailing and internship. The voice of Alev Lenz is impressive. The stage is wide and goes beyond the speakers. Nice audiophile recording.