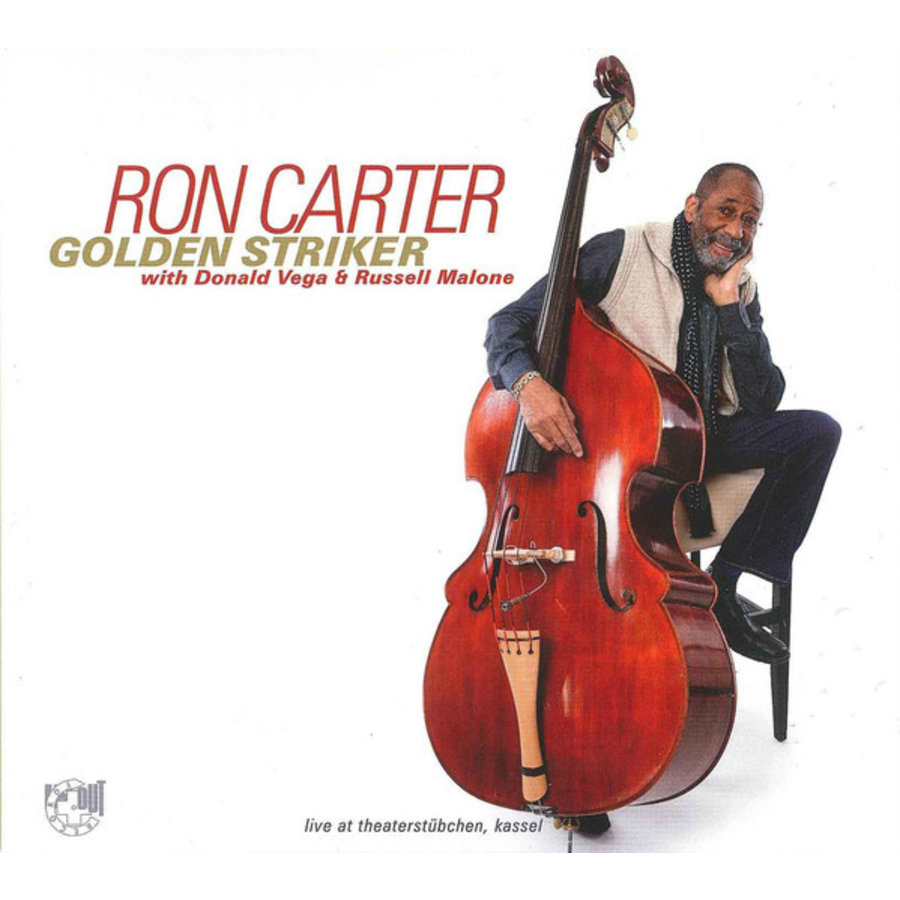 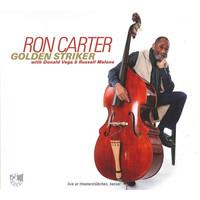 Ron Carter
Born on May 4, 1937 in Ferndale, USA. Ron Carter is an American double bassist.
After completing high school, Carter won a scholarship to the prestigious Eastman School of Music in Rochester, New York, where he earned a bachelor's degree in music in 1959. Two years later, he graduated with a master's in double bass from the Manhattan School of Music. From 1963 to 1968 he was part of the Miles Davis Band.

Golden Striker
Golden Striker was recorded at the Theaterstūbchen in Kassel, Germany. It is a double LP and contains 10 wonderful Jazz songs. The original recording was in 2016. This version was mixed on January 21, 2021 from the analog tape. In addition to Ron Carter on bass, Donald Veag on piano and Russell Malone on guitar also play along.

Judgement
An audiophile LP with Telefunken microphones for guitar and bass and Audio Technika for the piano recorded. For the ambiance they used Audio Technika and Schoepps.
For lovers of jazz with a small line-up.

Side A
1. Laverne Walk
2. Candle light