Home Ramses Shaffy - Laat me
Back to overviewBack 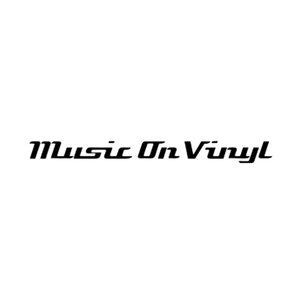 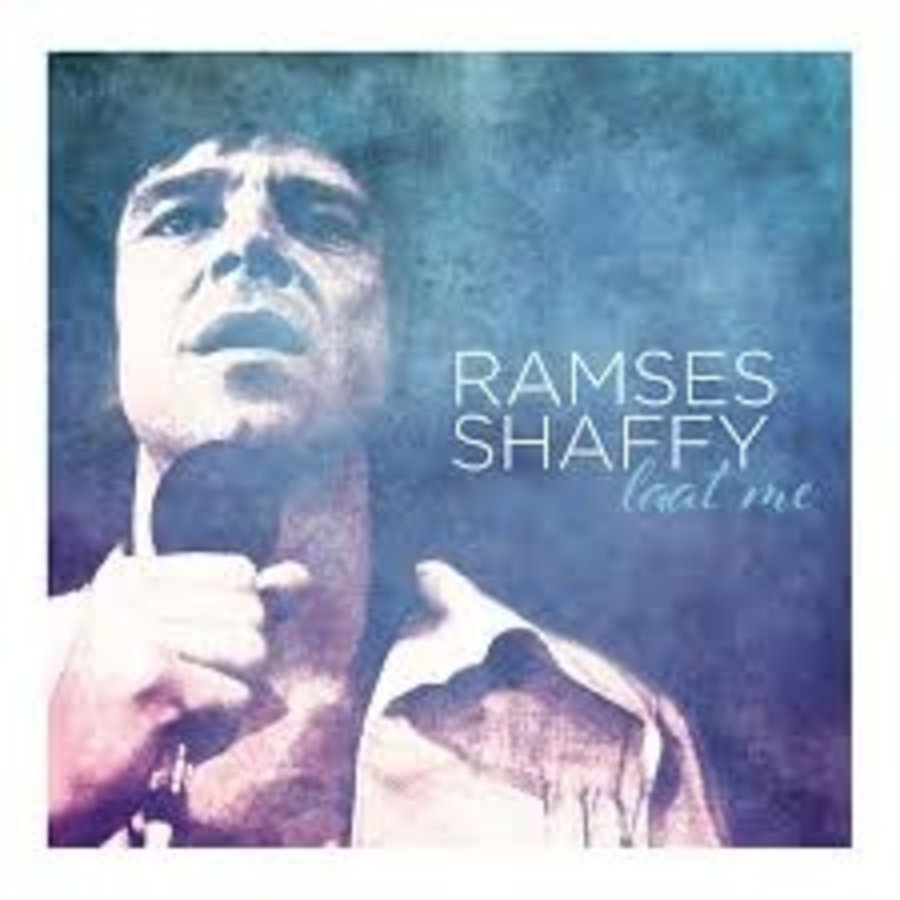 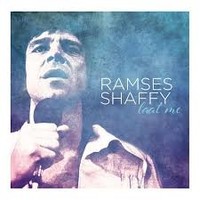 Ramses Shaffy
Ramses Shaffy was born in the Parisian suburb of Neuilly-sur-Seine as a child of Egyptian and Polish parents. He spent the first seven years of his life in Cannes with his mother. Through an aunt, Ramses eventually ended up with the foster family Snellen. Ramses was an actor first and later around the sixties he became known as a singer. Ramses is known for its legendary Dutch-language classics that every Dutchman knows.

Production
This limited version in blue vinyl from Music on Vinyl is pressed to 180 grams. It is a double LP and contains a large part of his most famous songs including "Laat me", "Sammy" and "In de armen van de stad" with his muse Liesbeth List. He wrote the song "De trein naar het noorden" after the death of his mother.

Rating
Laat me is not an audiophile recording but it contains 21 beautiful Dutch songs from the rich ouvre of Ramses. 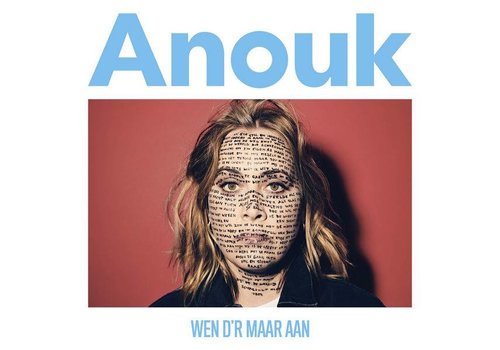 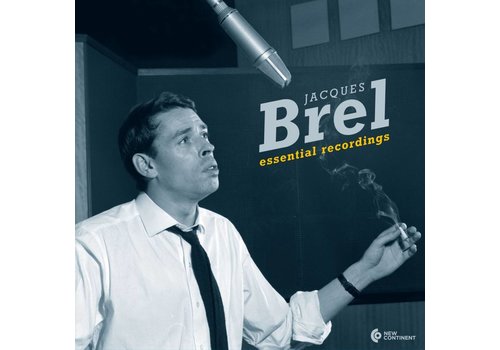