Norah Jones - Pick me up off the floor 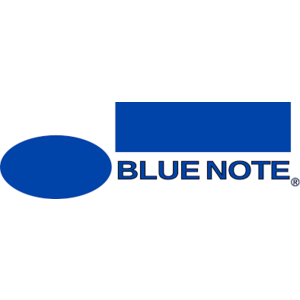 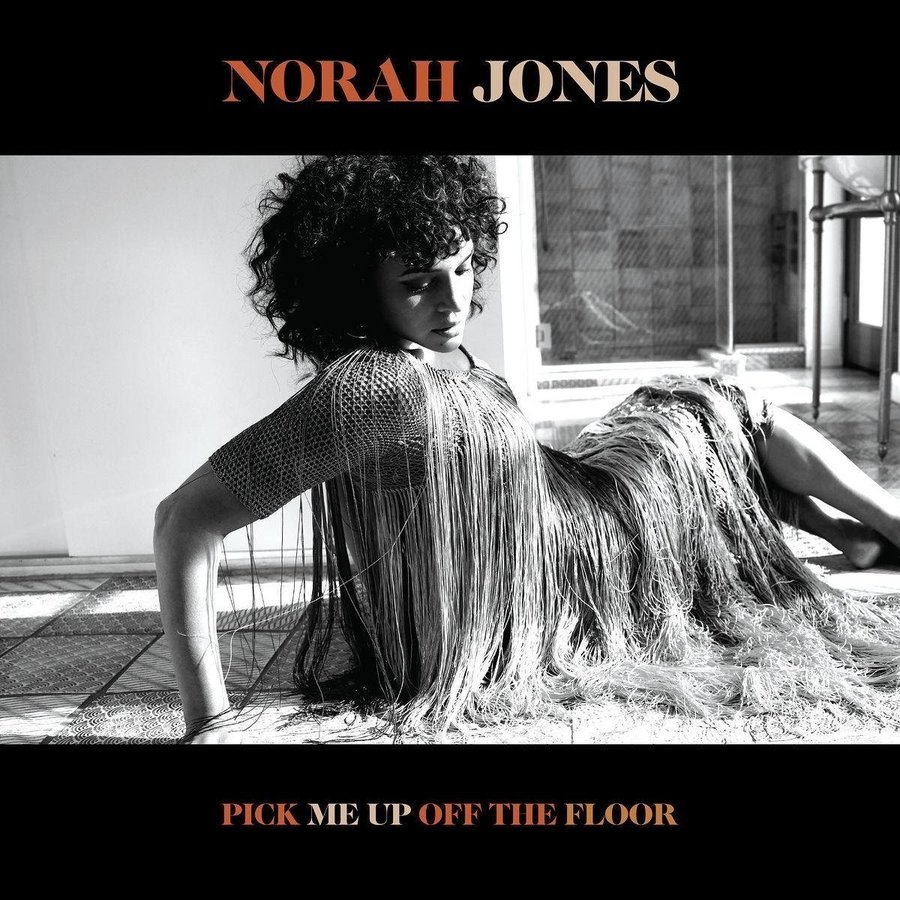 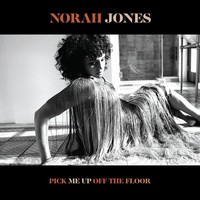 Norah Jones - Pick me up off the floor

0 reviews
2 in stock
Delivery time Uit voorraad leverbaar
Pick me up off the floor from Norah Jones, audiophile LP, 180 gram
€26,00
Share this product

Norah Jones
The full name of Norah Jones, who was born in New York on March 30, 1979, is Geetali Norah Jones Shankar, Daughter of Ravi Shankar and Sue Jones. She inherits her Indian roots from her father. Norah grew up with her mother in Dallas Texas. Norah has been heavily influenced by Bill Evans and Billie Holiday. Jones started singing in church choirs when she was five, but also felt that she should learn to play the piano. Jones has been under contract with Blue Note Records since 2001.

Pick me up off the floor
A studio album recorded in various studios. In the Reservoir Studios in New York, at Brooklyn Recording and the Electric Lady Studios in New York. Some instruments are recorded at the Diamond Mine Studio in Queens. Everything is produced by Norah Jones. The mastering was done by Greg Calbi and Steve Fallone at Sterling Sound.

Rating
I heard Norah Jones live at the North Sea Jazz of 2010. Norah sounds live exactly like you are used to on LP. A clear accent that refers to Texas. Blue Note delivers a decent LP. Upfront the voice of Norah, clearly recognizable details of the instruments.

Kandace Springs - The woman who raised me

The woman who raised me from Kandace Springs, double LP, 180 gram, audiophile 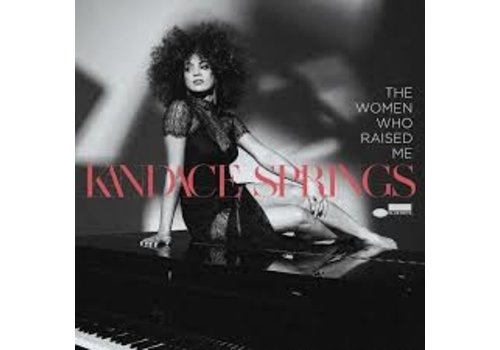