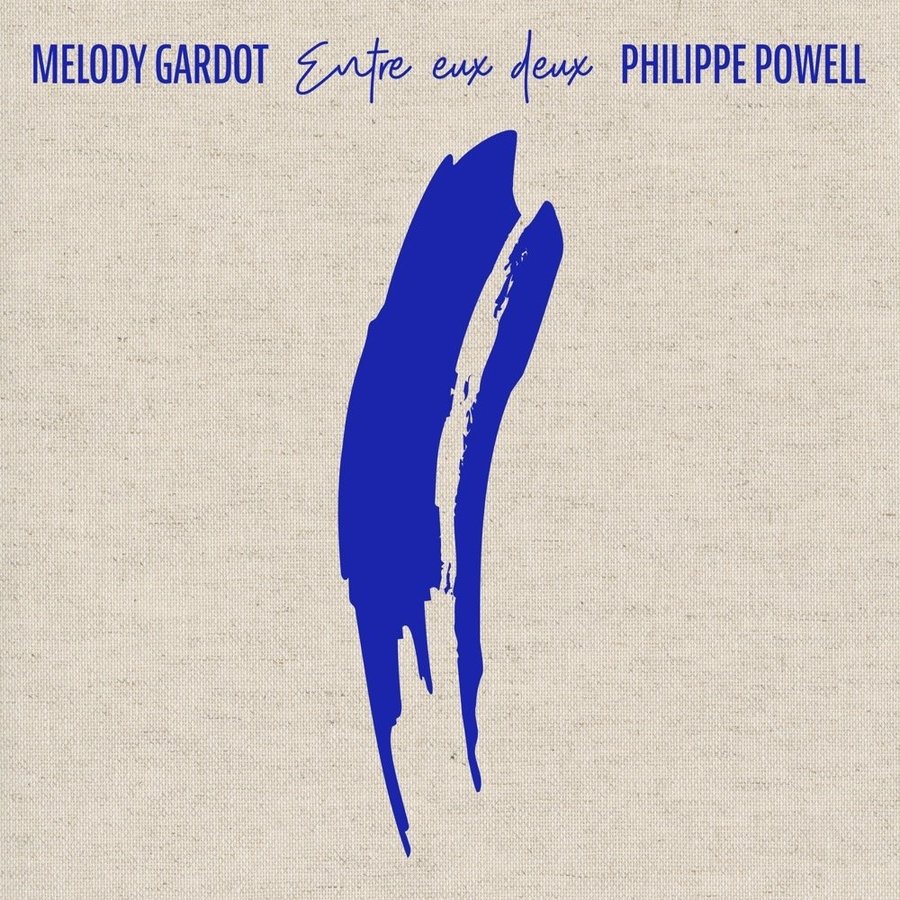 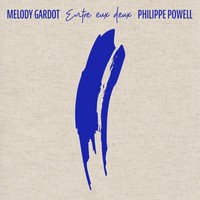 Melody Gardot/Philippe Powell
Melody Gardot was born on February 2, 1985 in New Jersey. She is a musician, composer and singer. At the age of nineteen she ends up in hospital after a traffic accident. Partly due to the music therapy she receives during her rehabilitation, she is developing as a singer. She learns to play the guitar lying on her back. The musical influence comes from blues and jazz artists, as well as pop and classical music. Philippe Powell, the son of the famous Brazilian guitarist Baden Powell, started his piano studies at the age of seven. He was born in France and his father taught him the basics of composition, harmony and improvisation. Melody and Philippe meet on August 22, 2021 in a studio in Paris where they worked together for 14 days and composed 14 songs.

Entre eux deux
Loosely translated "between the two of them". This touches the core of this LP. Two artists who were destined to meet, to discover their musical soul together and to deliver a beautiful album. The always pleasant sounding voices of Gardot and Philippe on his Steinway D-274. Intimate together and rightly so "entre eux deux". "Darling fare thee well" is probably the most impressive last track on an LP I've ever heard. Those who are a bit emotional don't keep it dry.

Rating
The LP was recorded at the Guillaume Tell studio in Suresnes, just outside Paris. Originally a cinema. The recording and mixing was done by Denis Caribaux. Neat and intimate recording with sufficient detail. Melody's voice is quite upfront.

Side A
1. This foolish heart could love you
2. What of your eyes
3. Plus fort que nous
4. A la tour Eiffel
5. Fleurs du dimanche