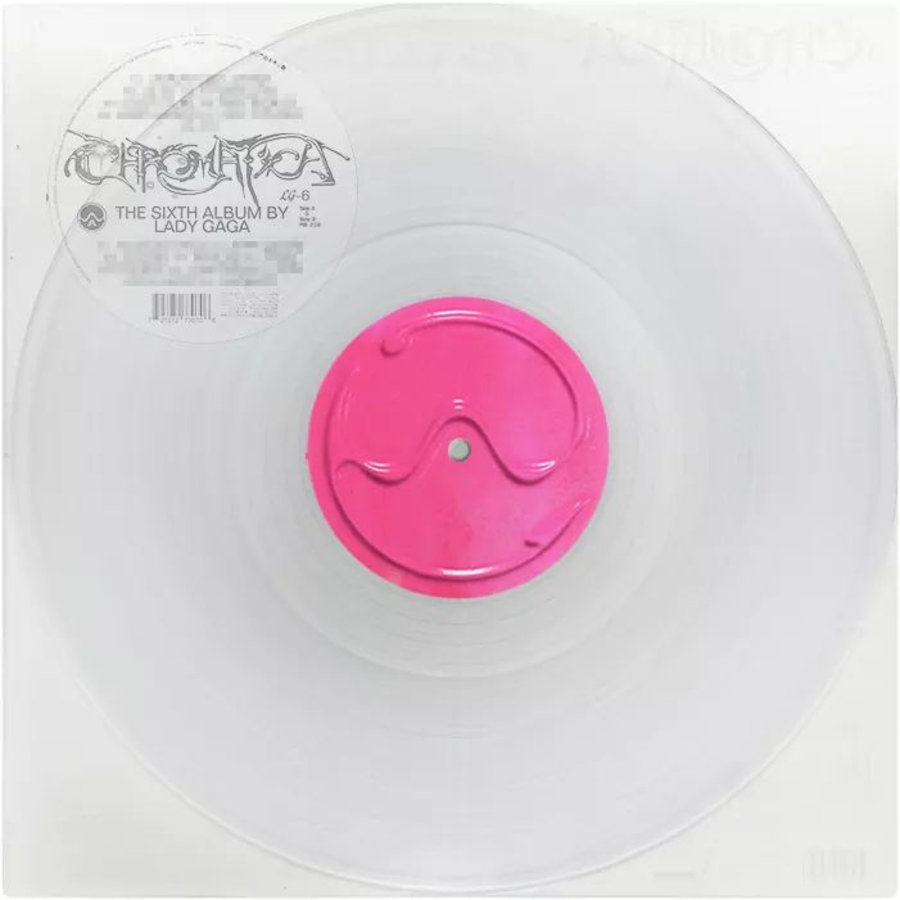 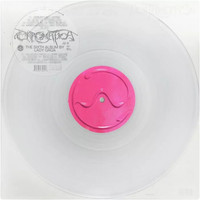 Lady Gaga
Stefani Joanne Angelina Germanotta as Lady Gaga is really called has taken her stage name from the song Radio Ga Ga by the rock group Queen. She was born in New York on March 28, 1986. This American singer, songwriter, actress and pianist has made many number 1 hits with her songs. Her big break came in 2009 with the singles Just dance and Pokerface.
Pokerface has sold 13 million copies worldwide.

Chromatica
Chromatica 1 is the intro with violins that immediately passes to Alice and a solid beat.
Ariana Grande sings along on Rain on me. On Sour candy on the B side, Ladt Gaga has a duet with Blackpink and none other than Elton John on Sine from above.
This is already the 6th studio album of this megaster.

Production
This LP is released in transparent vinyl, limited edition, 180 grams. Production is provided by Bloodpop. The production is not audiophile, but fans of dance with influences from the 80s will not want to miss this.