Home Keith Jarrett - The Köln Concert
Back to overviewBack 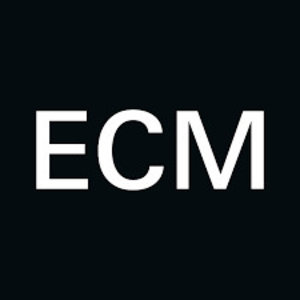 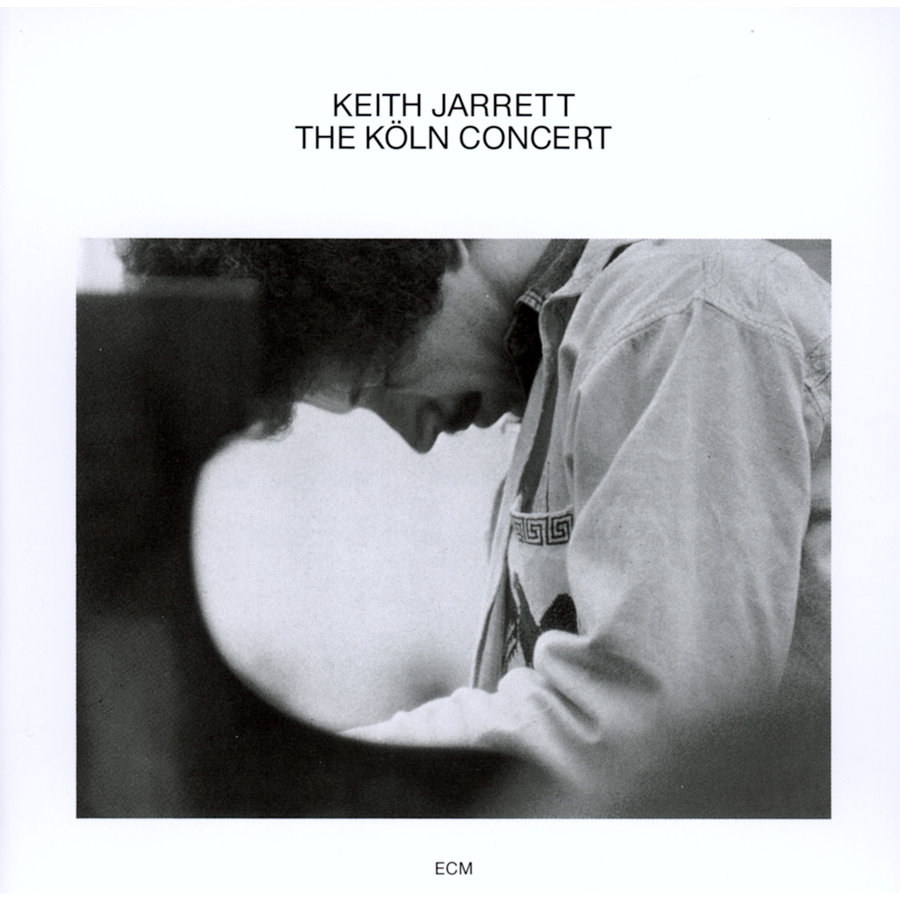 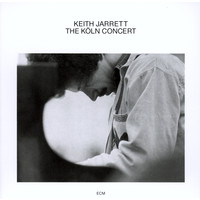 Keith Jarrett
Keith Jarrett is a famous and infamous American Jazz pianist. The story goes that Keith came too late for this concert and did not find his requested Bösendorfer Imperial concert piano but a smaller version and it took 5 hours to tune this replacement to his wishes.
Keith Jarrett has played with the greats such as Art Blakey, Charles Lloyd and Miles Davis.

Production
The Köln Concert was recorded live at the Cologne opera on January 24, 1975. Originally this recording was not to be released, but it was considered so good that it was decided to release it. Despite all the problems and delays, this recording has ultimately become the best-selling piano recording worldwide. The engineer was Martin Wieland who has many ECM productions to his name.

Rating
This production is a typical ECM production and recognizable as such. Lots of space and actually always good.