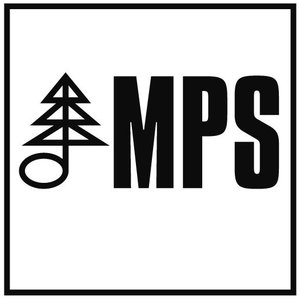 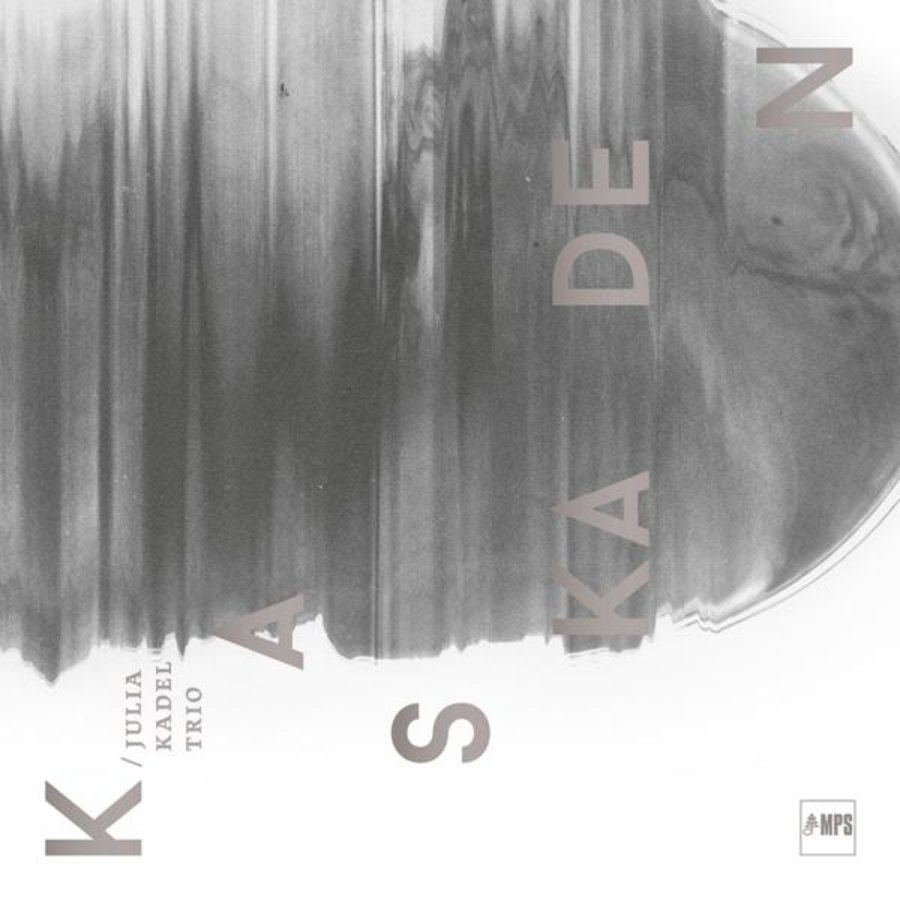 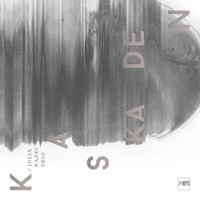 Julia Kadel Trio
Julia Kadel, born in 1986, started playing the piano at the age of seven. She made her Jazz debut when she was fifteen. After studying Psychology she studied jazz piano. She leads her own trio with Karl-Erik Enkelmann (bassist) and drummer Steffen Roth. Her first LPs have been released on the Blue Note label. Kaskaden is recorded in the famous MPS Studios in Villingen in Germany.

Kaskaden
Recorded in the legendary MPS Studio in Villingen Germany. MPS (Musik Produktion Schwarzwald (Black Forest)) Records. In 1958, Hans Georg Brunner-Schwer (HGBS), co-owner of SABA, built a studio above his villa in Villingen in the Black Forest. At that time the most advanced studio where greats like George Duke and Oscar Peterson liked to record. Since 1982 when Brunner changed the name of HGBS into MPS, there have been over 500 releases. When listening to Kaskaden you understand why. Julia Kadel trio with Julia on the great Bösedorfer Grand Imperial, Steffen Roth on drums and Karl-Erik Enkelmann on double bass.

Rating
Completely analog recorded and mixed by Marcus Zierle and mastering by Arnold Casar. Without a doubt an audiophile LP. Very detailed. Just hearing the Bösendorfer (first in 37 after it was purchased for this studio) is a delight on this beautifully recorded LP. Karl-Erik's double bass (ironed and plucked) and Steffen's drum set show a lot of space. Buy!