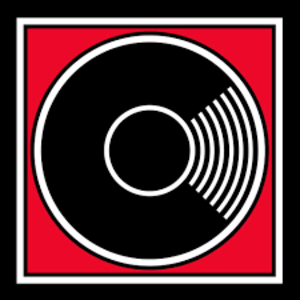 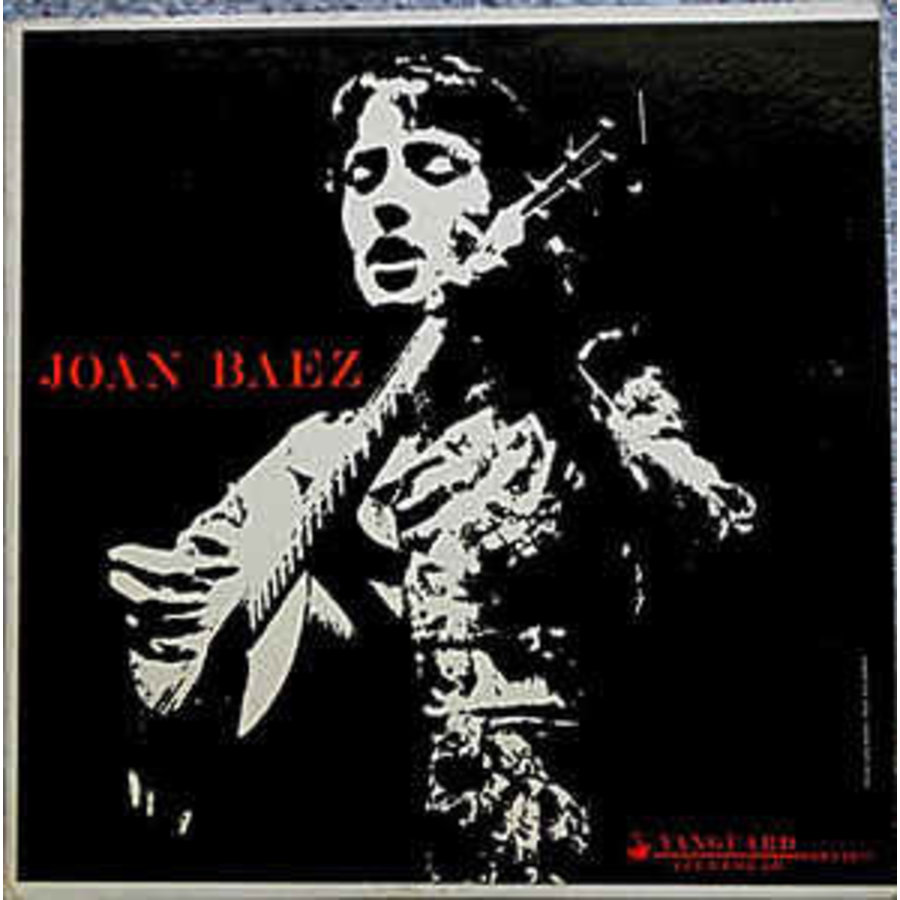 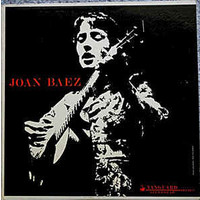 There will undoubtedly be people who cannot appreciate the penetrating voice of Joan Baez. Audiovinyl can greatly appreciate her. With her debut album from 1960, re-released based on the original stereo tapes, an all-analog mastering by Kevin Gray has been added. Pressed by quality press RTI (which also presses for brands such as Mobility Fidelity Sound Labs, Groove Note and other top brands on 180 grams of vinyl. With her debut album "Joan Baez", she managed to make it to the Grammy Hall of Fame in 2011 and is this LP selected to be retained in the National Recording Registry in 2015. A beautiful audiophile recording with in addition to the vocals of Joan and her own accompaniment on guitar, the guitar of Fred Hellerman My favorite tracks are "House of the rising sun" and "El preso numero nueve" (The ninth prisoner).