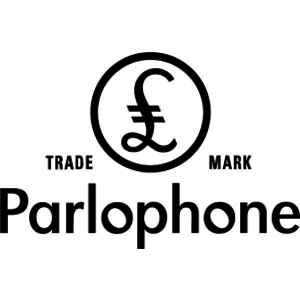 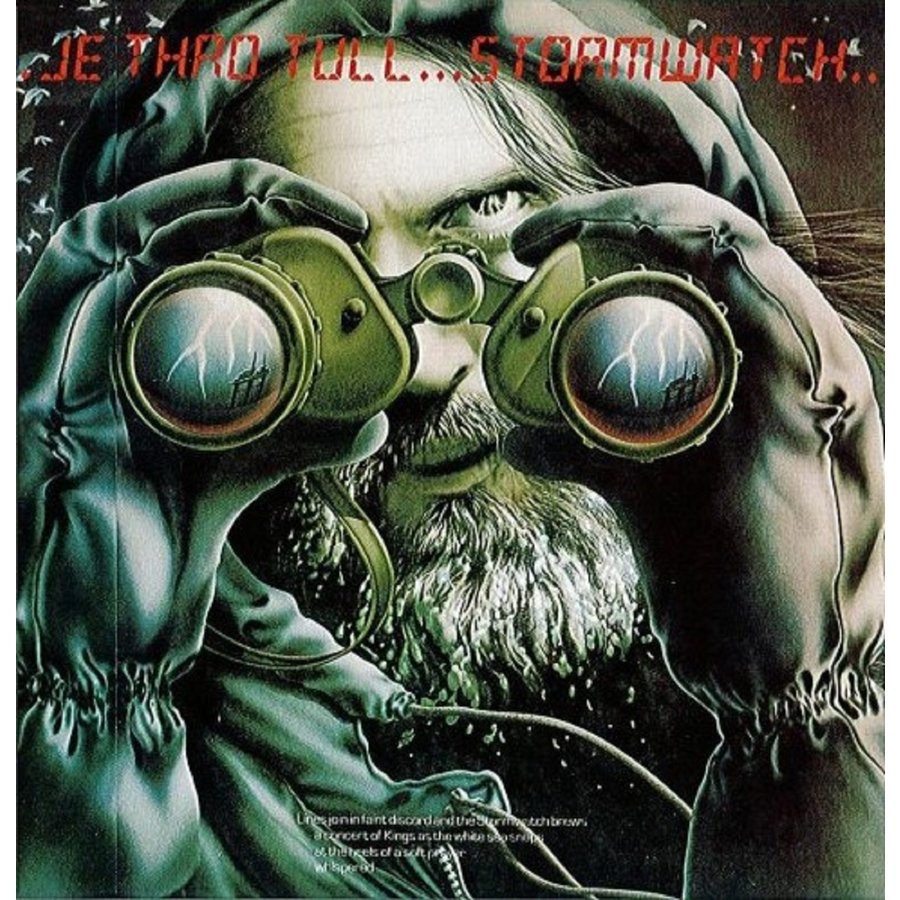 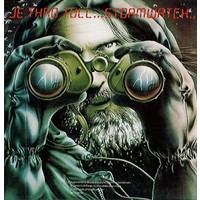 Jethro Tull
A remarkable band that started as a Blues band but under the influence of many styles including classical, hard rock, jazz and also Celtic music has developed. A remarkable foreman (Ian Anderson) who only plays acoustic instruments like flute and guitar. In addition, they are often complex constructions and intelligent texts. Due to the many changes in styles, they cannot be divided into a genre.

Stormwatch
This album celebrated its 40th anniversary in 2019. Steven Wilson remixed this 1979 album into a stereo release. Steven Wilson is the founder of Porcupine Tree. He is a singer, guitarist, composer and therefore also a producer. This LP is pressed on 180 gram vinyl and contains a 24 page book. The lyrics can also be found in the cover.

Review
This 40 year old has been transformed by Steven Wilson into an excellent audiophile product. In this genre a very good recording and fans of this music should not miss this.