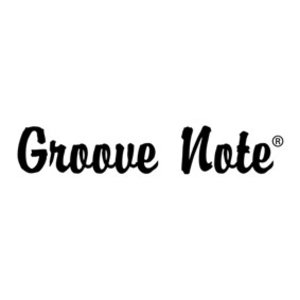 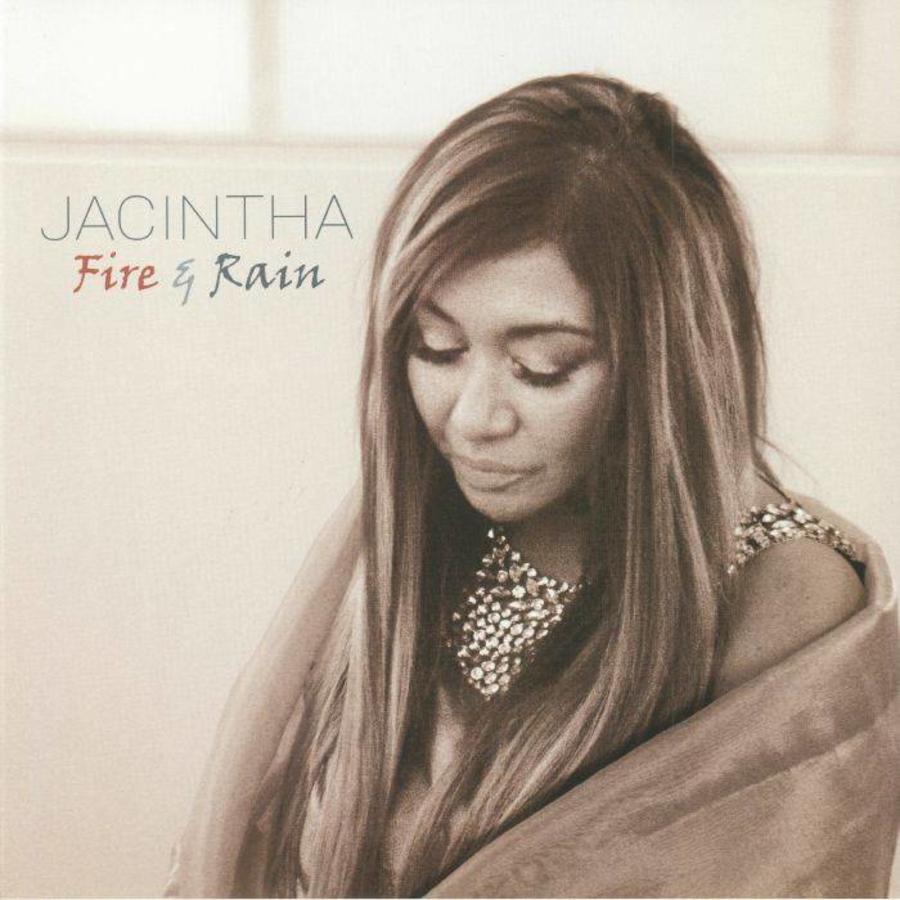 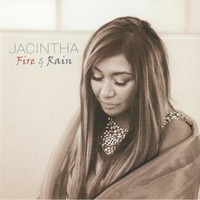 Jacintha is no stranger to audiophiles. Her original name, Jacintha Abisheganaden is perhaps less known. Jacintha was born on 3 October 1957. We know her from well-known titles like Here's To Ben, Autumn Leaves (with the beautifully recorded double bass), Lush Life and of course Jacintha Is Her Name. Fire & Rain is again a neat product with the famous voice of Jacintha who a lot of audiophiles can appreciate. The recording date is from early September 2017. Mastered from the 1/4 inch 30 ips original stereo mastertapes by Bernie Grundman. Twice 180 grams of vinyl, 45 rpm. Very nice is the last track on side D, an instrumental number. Jacintha is on this LP a bit more in the direction of pop and also more up tempo.

Side C
1. Long ago and faraway
2. The water is wide
3. Shower the people