Home Interpreti Veneziani - Vivaldi in Venice
Back to overviewBack 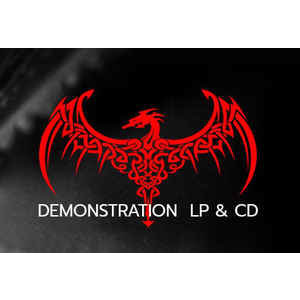 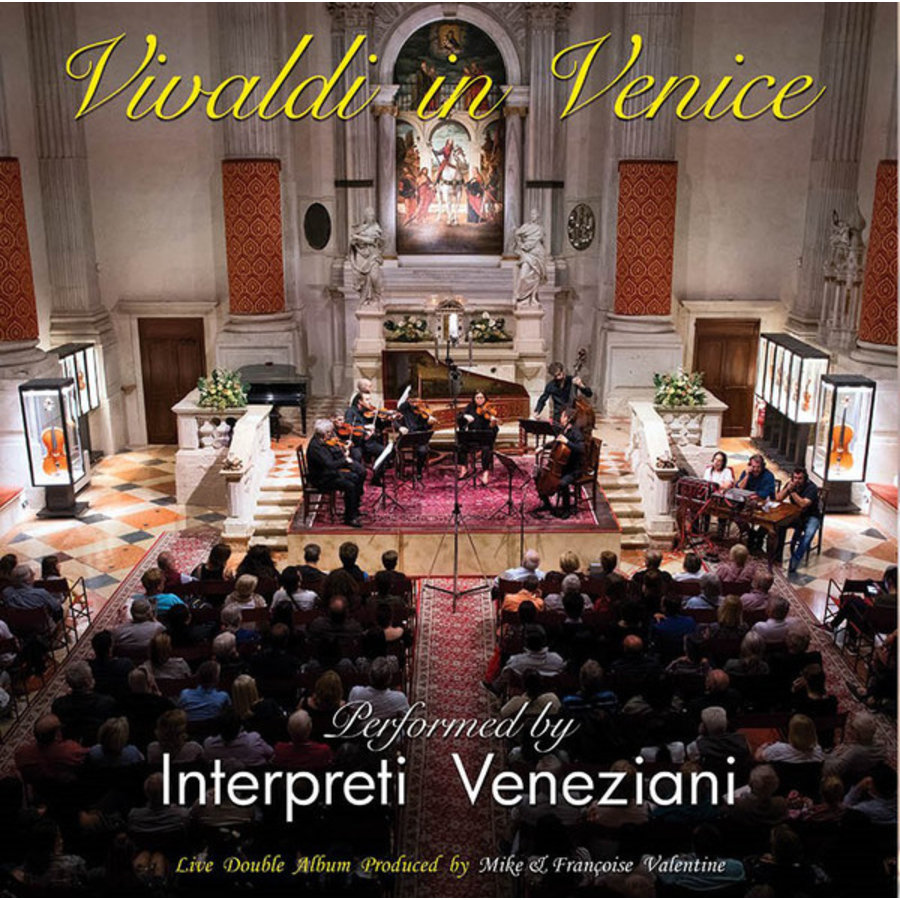 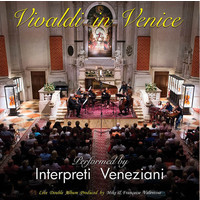 Interpreti Veniziani
A group of musicians who have their base in Venice. They mainly play music from Vivaldi, Bach and other Baroque composers. They are praised by Rick Stevens, an American television personality as one of the best groups in Venice. Founded in 1987, they now travel all over the world.

Vivaldi in Venice
As an audiophile label, Chasing the dragon has had the pleasure of recording this group live in the great acoustics of the San Vidal Church. It is a live concert where these 8 musicians show their best side. Works are from Vivaldi, Tartini and Corelli.

Rating
A really very successful recording. Every instrument can be followed. The placement of microphones in combination with the acoustics give you the feeling that you are actually attending this concert.
Chasing the dragon delivers more beautiful recordings but this is at the top of the list. 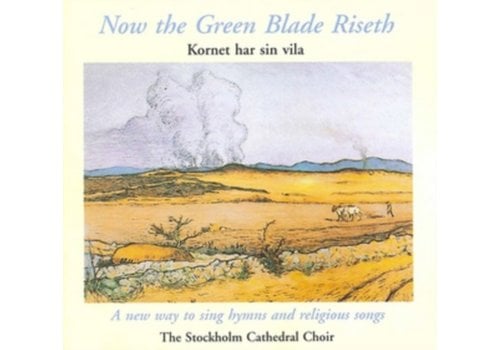 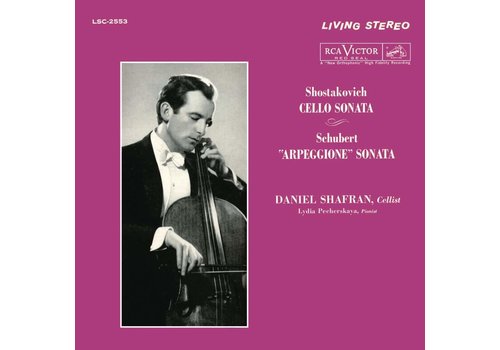 Daniel Shafran - Shostakovich - Schubert
Cello Sonata, op.40 van Shostakovich en Sonata in a minor va...
€44,20
More info
By using our website, you agree to the usage of cookies to help us make this website better. Hide this message More on cookies »