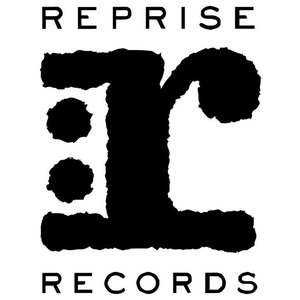 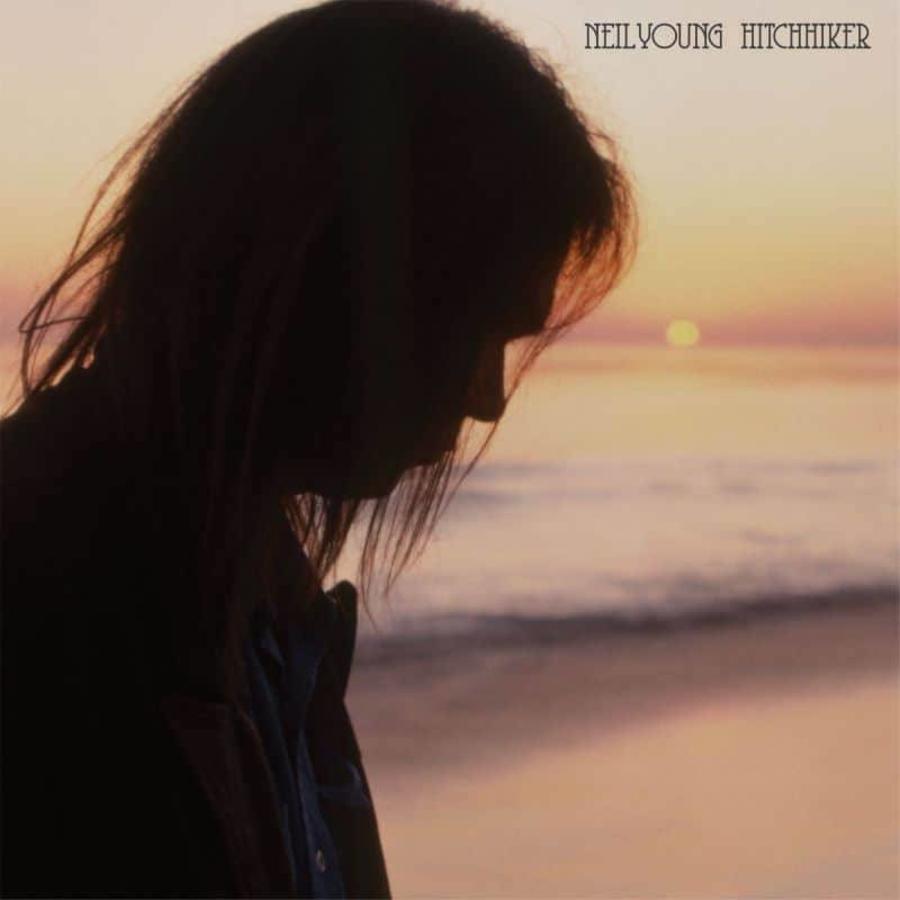 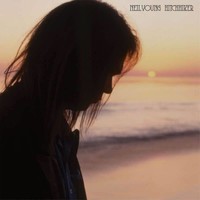 This release of Young's Hitchhiker, is a 10-track acoustic solo album, recorded in 1976 with several versions of songs that would later be released on Rust Never Sleeps in 1979. This album has been remastered from the original analogue tapes by Bernie Grundman Mastering and approved by the master himself. This audiophile LP stands out for the beautiful details of Young's guitar, the beautiful voice and tranquility. Folk with influences of blues and country, or ROOTS with a big R. It has lasted until 2017 before Neil Young dared to release this album.

Side 1
1. Pocahontas
2. Powderfinger
3. Captain Kennedy
4. Hawaii
5. Give me strength