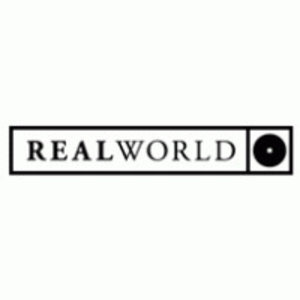 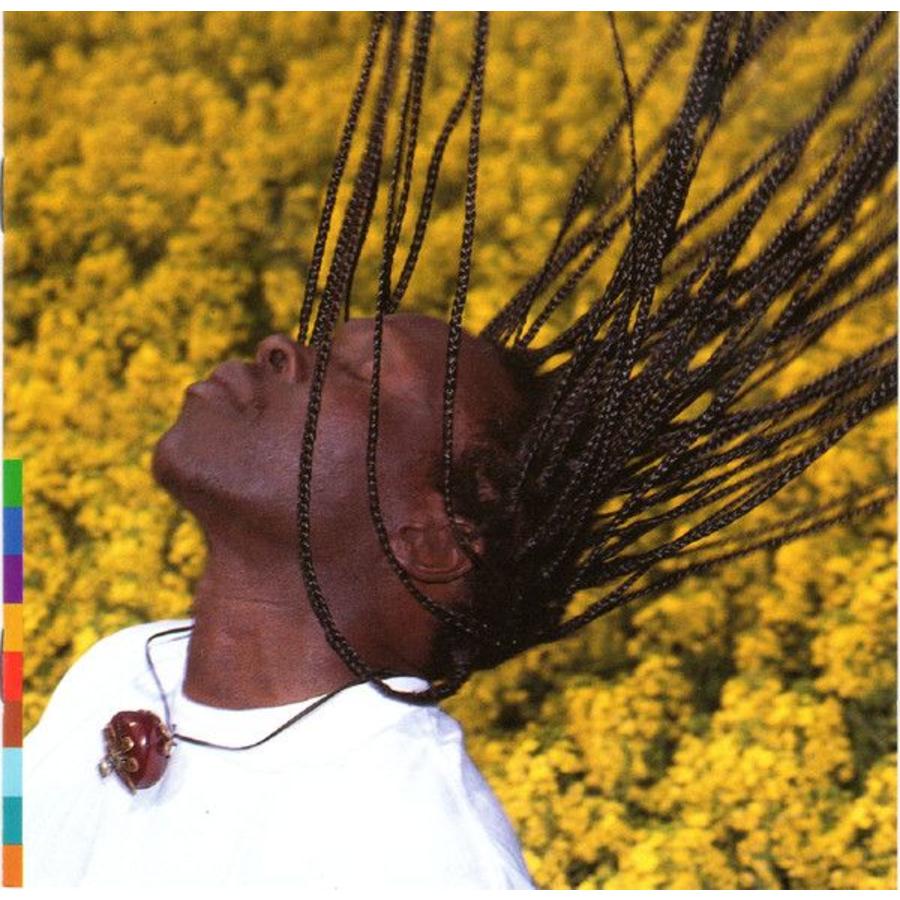 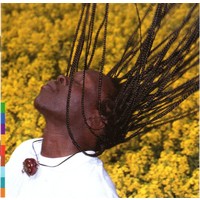 Exile by Geoffrey Oryema is an audiophile LP at 180 grams. Geoffrey fled his native Uganda at the age of 24 when his father, who was minister in the regime of dictator Idi Amin, was murdered. In France he has improved his skills on the lukeme (a kind of thumb piano), the flute and the nanga (in the area where Geoffrey originated a kind of 7 string harp on a rectangular piece of soft wood). One of the best known songs on this LP - Makambo - which is also on the Burmester Selections Volume 1, is about the pain you have when you have to leave your homeland. The number on the Burmester has more deepening and dynamics because of its way of pressing (DMM and 45 rpm), but it remains a beautiful song. All songs are about Geoffrey's feelings about the country he has had to leave.