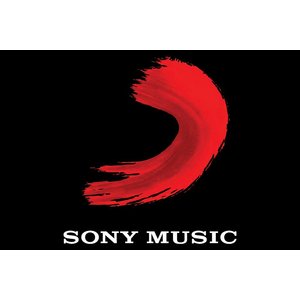 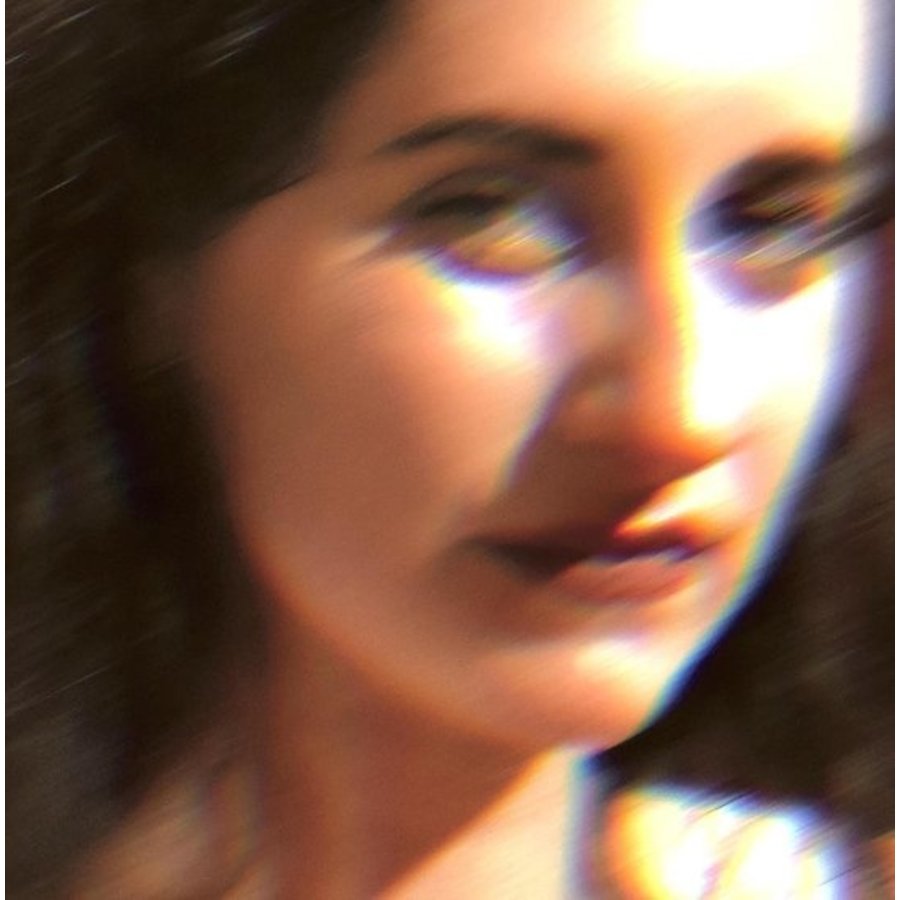 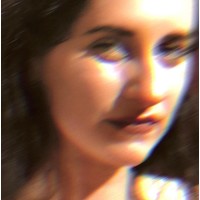 Eefje de Visser
Eefje de Visser is a Dutch singer-songwriter who won the Grand Prix of the Netherlands in 2009.
She herself indicates that she is very nervous about performances and prefers to write for others.
She started with English songs but now mostly sings in Dutch. She was born on February 8, 1986. She now lives in Ghent and, despite her Dutch, she is also picked up outside the borders.

Bitterzoet
An album between bitter and sweet, between day and night intended as a cinematic pop record in which reality is romanticized. A slow romantic trip where painful experiences are mixed with warmth. Eefje is accompanied here by a Belgian Dutch band.

Review
The LP is not audiophile. The lyrics mentioned in the cover make up for a lot. The double LP comes with a CD. There is also a film of Eefje, recorded in her loft in Ghent, the Robot Studios where Eefje works, lives and sleeps. The film can be viewed (at a cost) on Vimeo On Demand. The proceeds go to the crew who could not work due to corona.