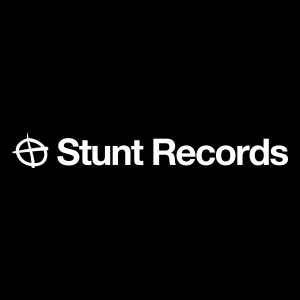 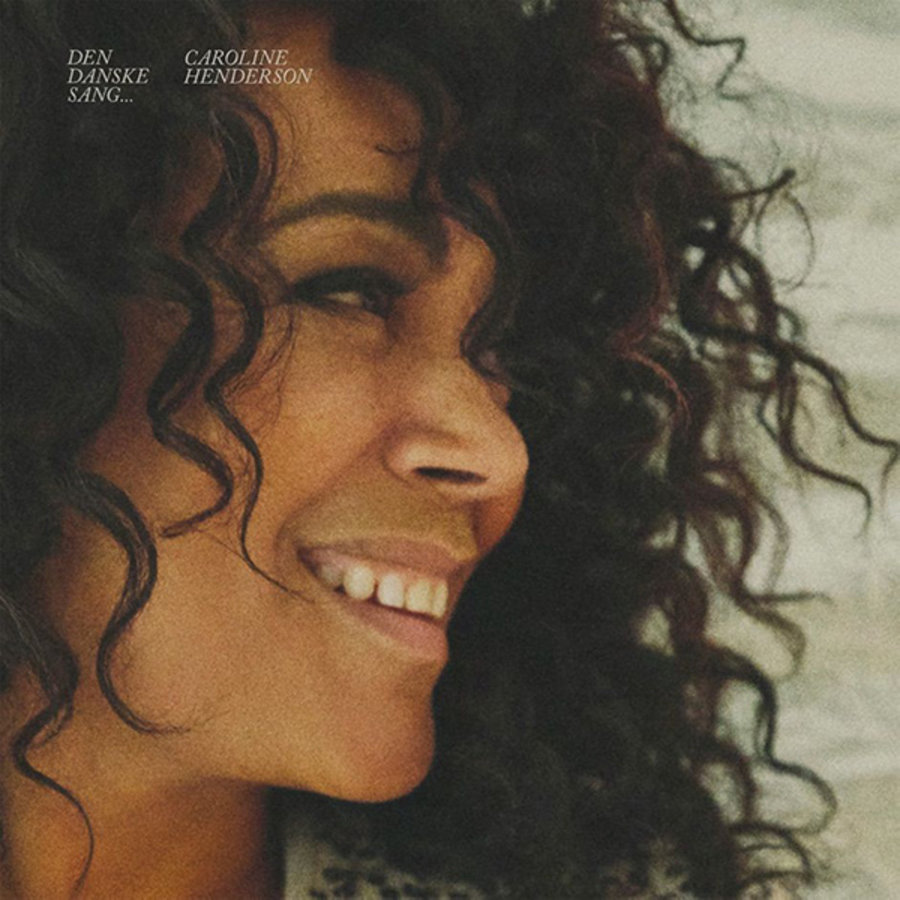 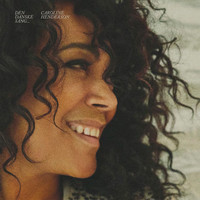 Caroline Henderson
Caroline Henderson, born February 28, 1962 is a Danish Swedish pop / jazz singer born in Stockholm. She grew up in Philadelphia, New York and Paris. After some experiments she made her first Jazz in 2003. More will follow in 2004, 2006 and 2008.
She moved to Denmark in 1983.

Den Danske Sang
The mastering of Den Danske Sang was done by August Wangren in Studio I in Virkeligheden. Caroline did the production herself. In terms of atmosphere, music and recordings, it is reminiscent of Kari Bremnes. The Budapest Art Choir can be heard on various titles. Then atmospheric and small, then grand with an orchestra.

Rating
Very successful recording. Caroline's voice is very much in the foreground. Much detail of the other musical instruments such as a double bass, cornet and percussion. With some titles a choir in the background of which the individual voices can be easily followed. Without a doubt an audiophile LP.