Home Bob Marley - Babylon by bus
Back to overviewBack 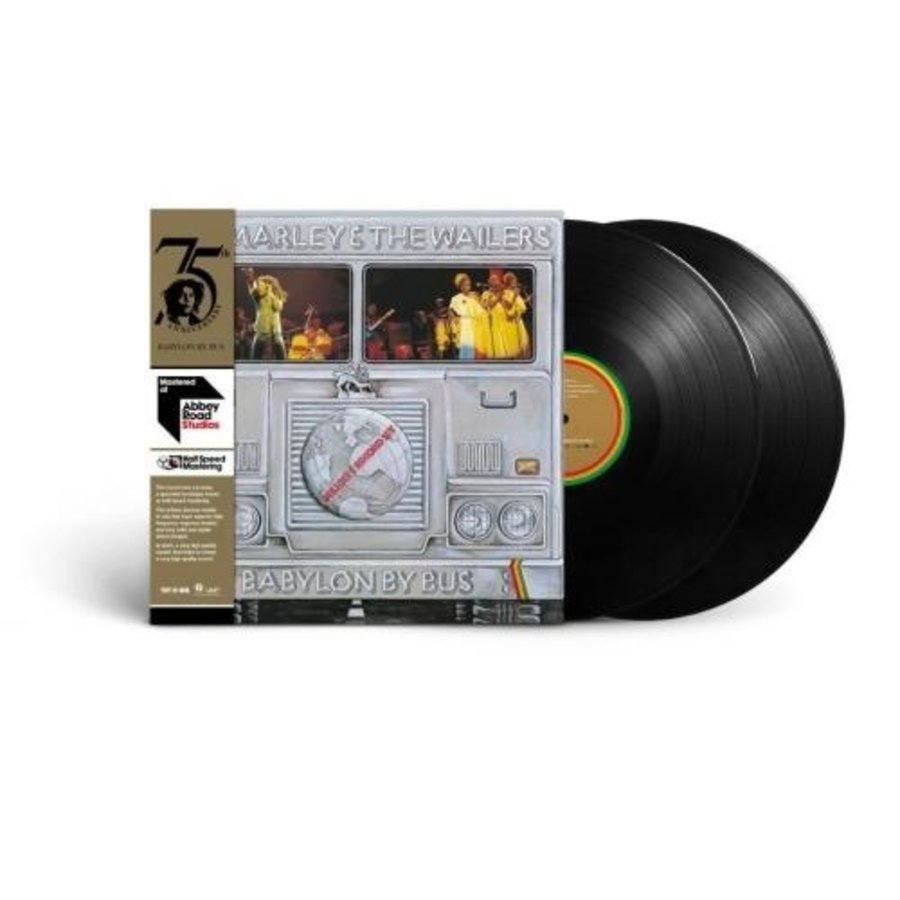 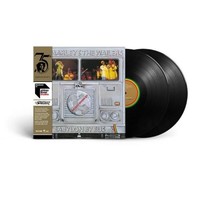 Bob Marley
Robert Nesta Marley was born in Jamaica on February 6, 1945 in Nine Miles. Robert was the son of 18-year-old black teenager Cedella Malcolm and 60-year-old white army captain Norval Marley.
In 1972 Island Records offered a record deal to a reggea band for the first time as a renowned label. The first LP Marley released on Tuff Gong's own label was Burnin '. Tuff Gong was Marley's nickname.

Babylon by bus
Bob Marley and the Wailers. Who does not know "positive vibration" or "Stir it up". In 2020 Bob Marley had turned 75. In this context this neck speed mastering has been released. Two LP's with Reggae classics. That's a positive vibration!

Review
Babylon by bus was recorded on half speed mastering by Abbey Road Studios. The word says it all, at half speed. To do this they used a modified Neumann VMS-80 cutting machine. The advantage is that complicated high frequencies are easier to cut.