Home Black Sabbath - The End
Back to overviewBack 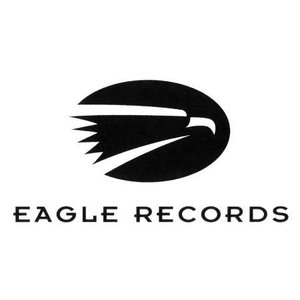 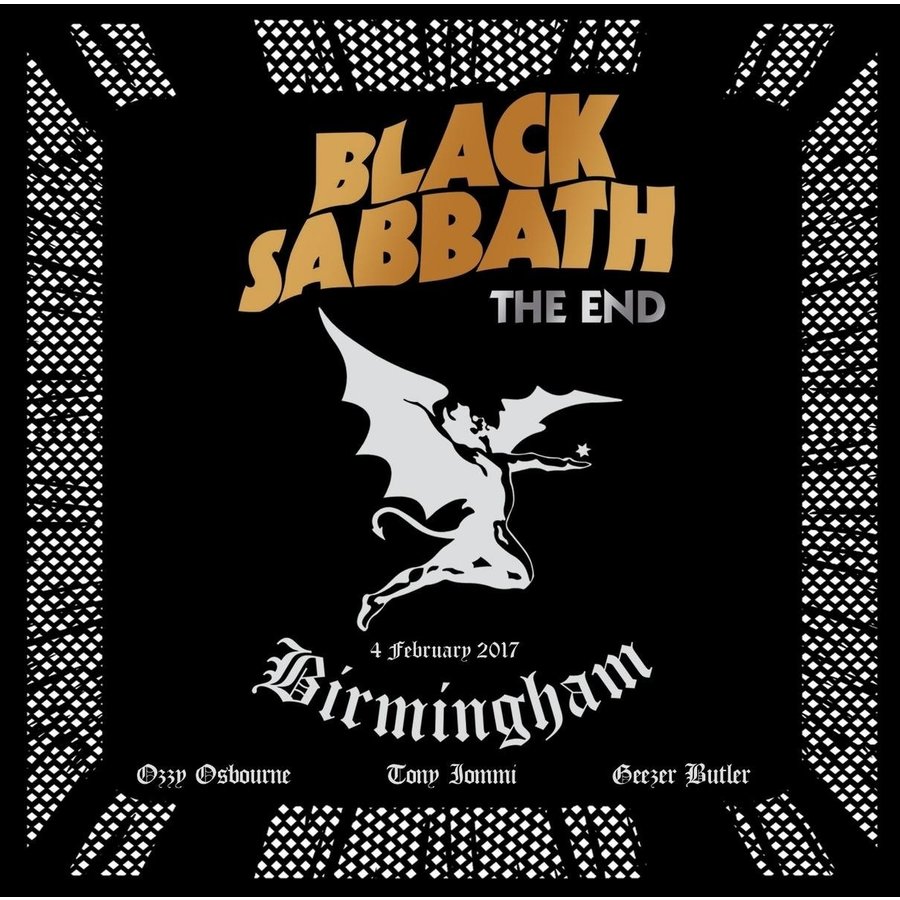 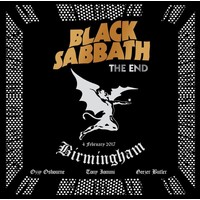 Black Sabbath
Perhaps the first and perhaps also the largest metal band in Europe. Black Sabbath has had varying line-ups over time. Founded in 1969 by Tony Iommi and Terence Michael Joseph "Geezer" Butler. Ozzy was recruited through an ad. The name is taken from a horror movie after some changes. As the first band they used occult texts. Ozzy was expelled from the band in 1979 due to excessive drinking.

The End
Recording of the last concert of this legendary band. The curtain fell after 50 years on February 4, 2017 in Birmingham. Three 180 gram blue vinyl LPs. Black Sabbath is Black Sabbath. The End is The End.

LP 1, Side A
1. Black Sabbath
2. Fairies wear boots
3. Under the sun/every day comes and goes