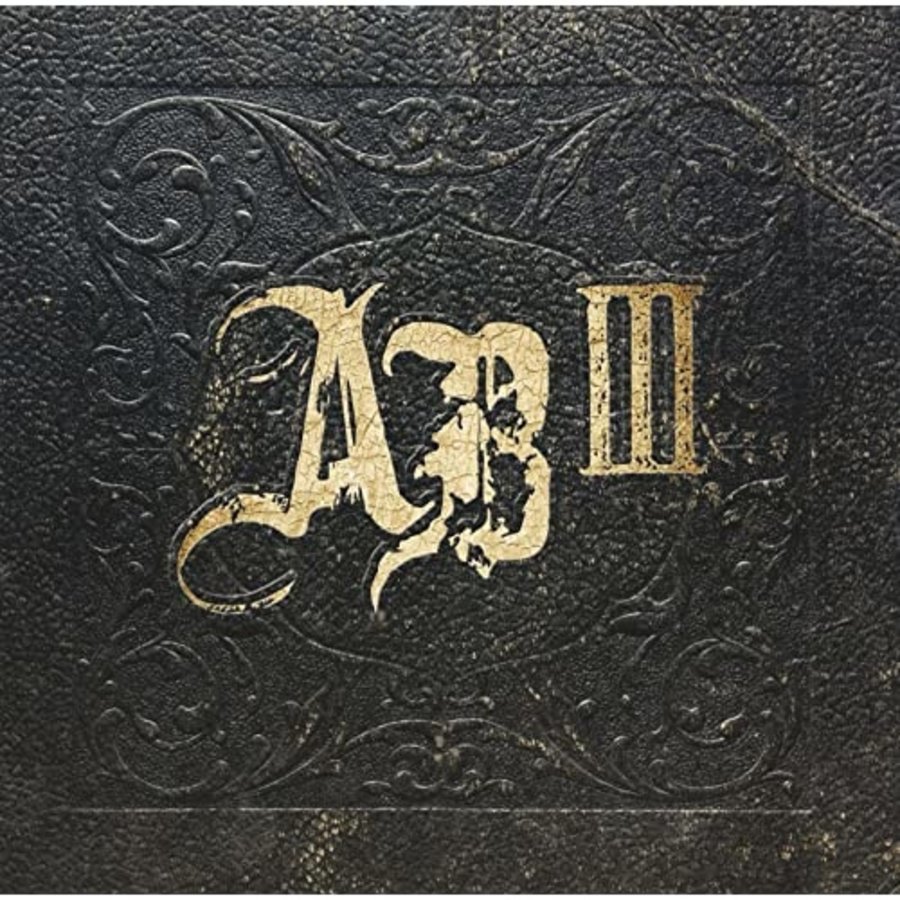 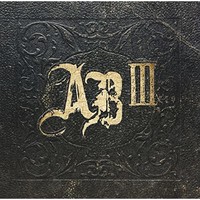 Alterbridge
Alter Bridge is an American rock and metal band. Three of the four members come from the band Creed, which existed with three members from Alterbridge between 1993 and 2004. Guitarist Mark Tremonti, drummer Scott Philips and bassist Brian Marshall) are from the band Creed. Myles Kennedy was the lead singer / guitarist for the band The Mayfield Four. Alterbridge is in the 'powerhouse rock' corner with the earlier two LPs. The band gets its influences from bands such as Led Zeppelin. With this third LP they take a new path in which metal influences are also given a place.

ABIII
Great when a title is simple. The third LP from Alterbridge. 14 titles spread over two 180 gram LPs with a combination of rock and metal with Isolation as one of their bigger hits.
Alterbridge has a lot of loyal fans spread over 45 countries, who support the band with websites and facebook pages. Great guitar music. My favorite is Words darker than their wings.

Review
There are very few rock / metal LPs that can be called audiophile. In this case that is absolutely not a problem. You just have to play this hard.